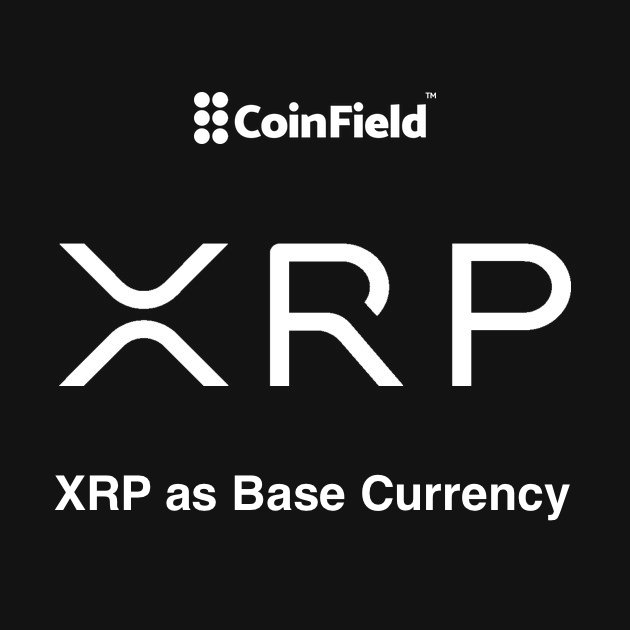 XRP is still shooting higher and its popularity is at the height of its existence. Today the currency has received even better news as a major Canadian exchange announced it was exploring the possibility of making it the base currency. This means that XRP would be paired with the over 30 listed cryptocurrencies offered by the exchange. CoinField, the most advanced crypto trading platform in Canada, a few hours ago sent out a tweet saying it was evaluating the possibility of adding XRP as a base currency.

Ripple Delivering On Its Promise

For the past 48 hours, Ripple has been enjoying an abundance of good news. From XRP shooting up by 63%, Wikipedia and Coil partnering to use XRP and now the possibility of becoming a base currency. According to the announcement, this initiative would come into effect as the platform prepares to launch in 69 new countries.

If XRP was to be added by CoinField, it would benefit both parties. XRP would be exposed to over 69 countries’ market, setting it up for mass adoption. CoinField, on the other hand, would get faster transaction processing, reduce transactional fees and would bring new users to the exchange.

Given the popularity that XRP is getting right now, it would be the ideal time to add it as the base currency. The recent surge is expected to attract the big movers, who will increase trade volumes for the exchange. Also, the surge has gotten many potential investors interested in cryptocurrencies, and if the best performing of them all is your base currency as an exchange, then your set to attract a huge market base.

Ripples capability to make transactions faster and cheaper has led to its popularity among banks and other financial institutions. This is something that has yet to be explored by a crypto exchange but it seems that the stage is being set. Even if CoinField does not go ahead with the plans, some other exchange might just pick up the idea.