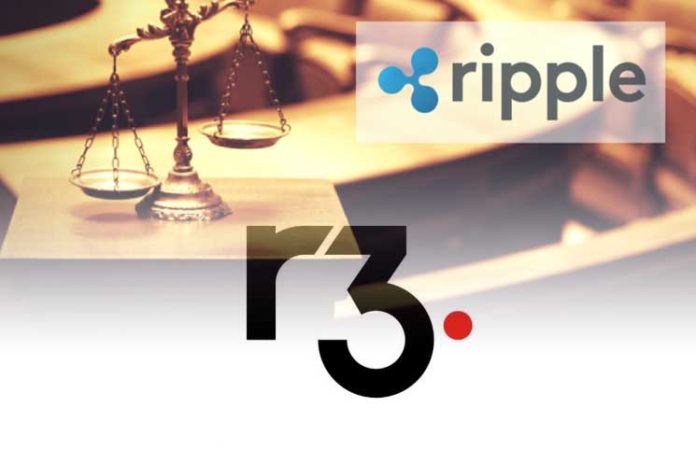 The CEO of SBI Group Yoshitaka Kitao has announced a grand plan that could see R3 members employ XRP more extensively as he was attending the annual SBI Financial Results Briefing. R3, or more specifically R3CEV LLC, is a Distributed Ledger Company heading a consortium of more than 200 firms with interest in enterprise level adoption of blockchain technology.

Their interoperable open source distributed ledger platform, Corda, is currently in use by the Bank of Canada in a proof of concept system where if successful will see the adoption of blockchain base system in securities and traditional finance system creating this cross border, cross currency network with other networks as Project Stella of the EU and Singapore’s Project Ubin.

13 months ago, the SBI Group lead a round of funding that saw R3 successfully raise $107 million. These funds went a long way in creating a network which spurs blockchain adoption by creating a platform where different parties can work on projects faster, safer and more efficiently as they leverage on the distributed and secure nature of the underlying blockchain. The core objective of R3 is to be the largest consortium made up of major players in finance and commerce.

Already SBI Group whose core businesses are spread across financial services, biotech and asset management is part of the R3 Blockchain Group. Together with other companies they are actively testing blockchain based solutions. In the meantime, extra details are lacking but analysts’ project that SBI Group would soon advocate the use of XRP by members of the R3 consortium following the successful launch of MoneyTap.

“We regard blockchains as the core of FinTech innovation and are working on various measures both in Japan and abroad. Through this effort, we believe that we can contribute to the progress of the global blockchain field.”

This new development is definitely positive for Ripple as they try on-boarding more influential banks to their network in line with Brad Garlinghouse ambitions.