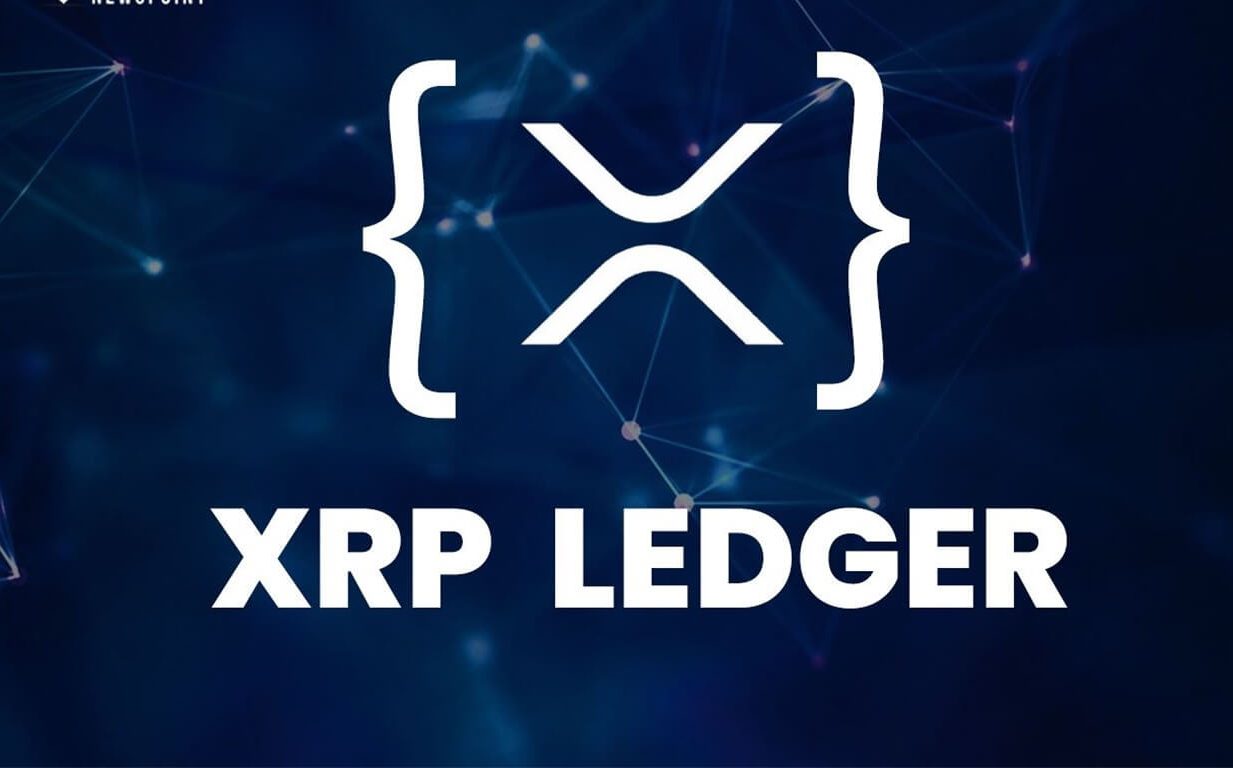 According to Widely followed attorney Jeremy Hogan a recent development related to Ripple’s XRP Ledger is much more that people think of it.

In a recent development, Peersyst Technology-a blockchain developer firm-announced that it has made a deal with South America Country Colombia to link Ripple’s XRP Ledger  with the country’s land registry system.

In the announcement Peersyst Technology  had stated that they have, in partnership with two other companies GobDigitalCO [and] Ministerio TIC,  launched Colombia first National Land Registry which is developed on XRP Ledger. Peersyst Technology boasted of XRP Ledger being a blockchain for all Colombians.

Shedding light on the development attorney Jeremy Hogan stated that while the news is rather boring it actually involves the perfect use of crypto. Hogan stated:

"XRPL to be used for Columbia's land registry."

Ponder how the transfer of land is accomplished. The purchaser/buyer must be noted, what title is being transferred, and the actual property being conveyed must be described. 1/ pic.twitter.com/nSMJd6hbC4

“An immutable (I love this word for some reason) record of land registration, timestamped, searchable, and inherently trustworthy – it’s the perfect use case for a blockchain ledger.”

Hogan further went on to briefly describe land registry and transfer procedure as he noted if one has been to the clerk’s office for the purpose, ‘it’s complicated as heck’.

Hogan stated the way procedures currently are even a slightest of mistakes can cause years of litigation.

It is clear that through integration of XRPL with Colombia’s national land registry infrastructure, it will now be much easier and efficient for people to register the land and for the government to save the data in a form that it is easily accessible.

Notably, over the past few years the market has started to realize the potential of blockchain. Its utility seems to be limited to nothing as it spans from payments to now land registry. As the technology grows older, its true potential will indeed be discovered and explored.