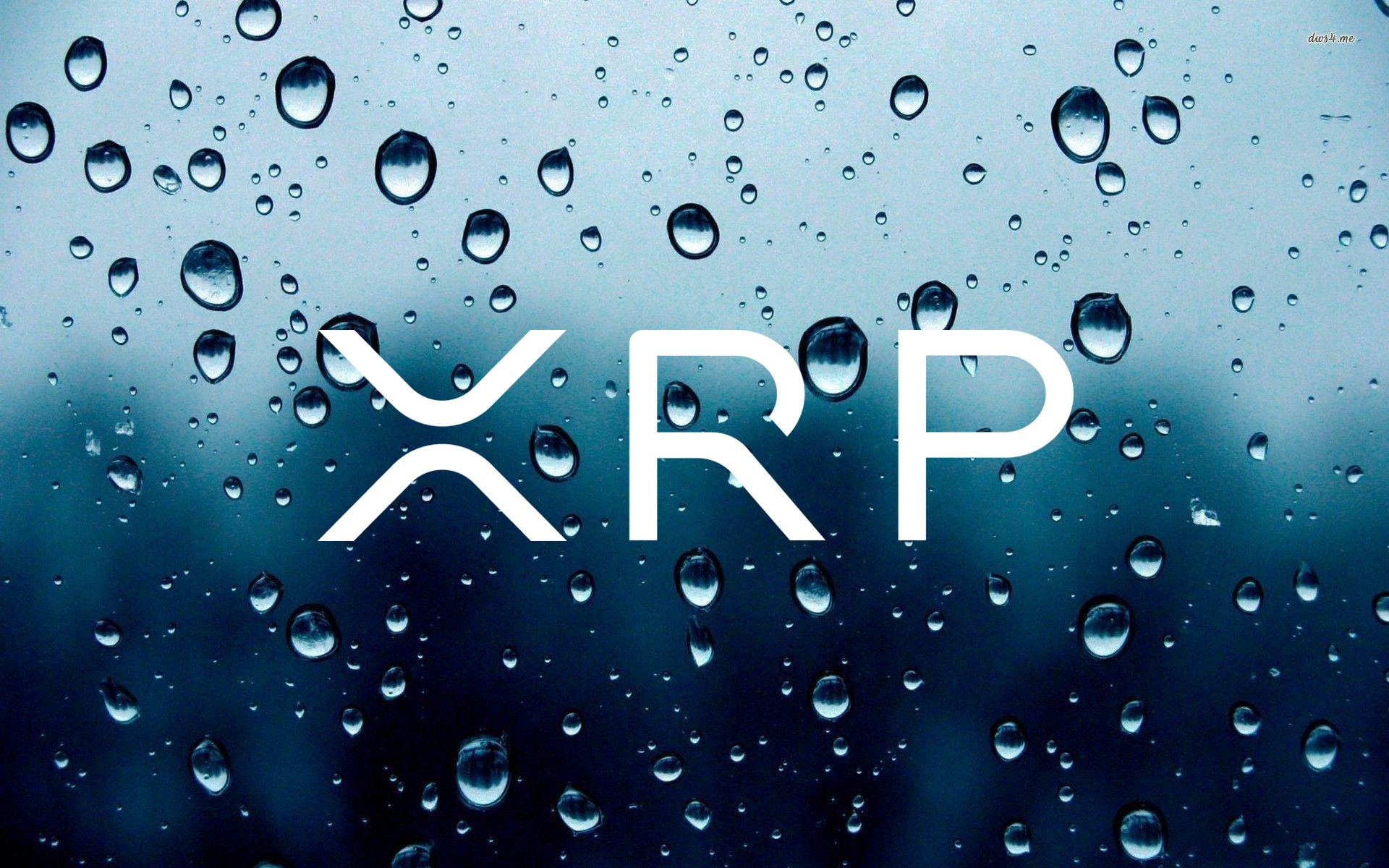 For over the course of the last seven days, the daily active addresses of Ripple’s XRP currency are on a significant rise. The recent data shows that the number of daily active addresses (DAA) of XRP has hit a new seven-day high by reaching the 9,499 on the 24th of August. The rise in active addresses has occurred at the time when the third-largest cryptocurrency has retraced during the last week by approximately 9.2%.

Santiment, the cryptocurrency analytics company, reports that Ripple’s XRP is showing a bullish divergence pattern on the chart. 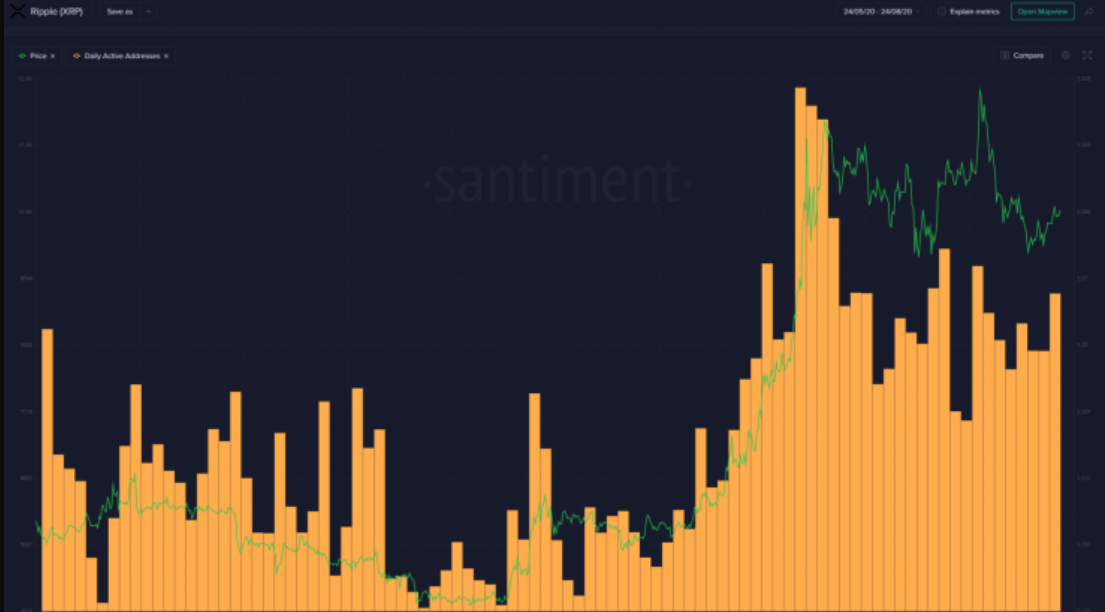 Though XRP is seeing an increase in its active wallet addresses the number is still very low as compared to the leading digital currency Bitcoin (BTC) and the second-ranked digital currency Ethereum (ETH) so far.