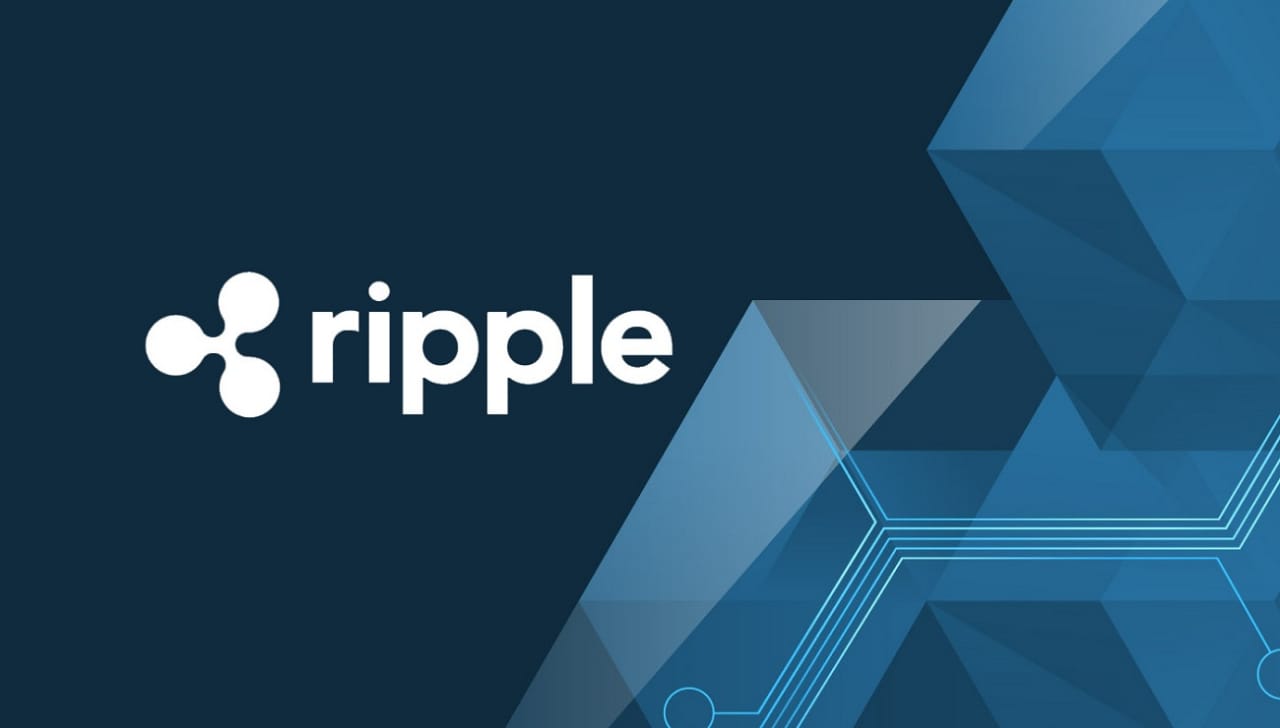 After XRP has reached $1 on April, 6, its increasing doesn’t just end at it – estimations also show that the coin will increase by up to 300% in the future. This will interest crypto hodlers who love to identify potentially viable coins.

The coin had been high for about three years, altering between the fourth and fifth places among the top cryptocurrencies based on capitalization. This month, XRP has garnered a 68% increase, which is remarkable in market value. The recent sharp 50% growth shot the coin back to the fourth position. Although XRP was removed from Coinbase following the US Securities Exchange Commission’s allegations, the recent growth points to a possibility of relisting Ripple on the platform.

Ripple And Its Price Predictions: Here’s What You Should Know

There is currently much talk around XRP. Among the top cryptocurrencies, this coin is seeing an increasing activity rate. The percentage increase is getting analysts to discuss the future of this coin in the crypto scene.

There have been several arguments on the status of XRP as a currency or a security. This came for determination in the legal battle Ripple is entangled with. The judge seems to view XRP as a form of currency, which distinguishes XRP and other leading options like ETH and BTC. A few factors influence XRP’s price prediction. These factors include the following:

Although Bitcoin is a strong force in the market, the coin is experiencing some form of decline. This decline is reinforced by the increase in the market value of ETH, Binance Coin, and XRP. These coins have received some impressive boosts within the last 48 hours.

At a time when the global market cap of cryptocurrencies stands at about 1.95 trillion, Bitcoin is currently at its lowest market dominance at 55.9%. The last time the BTC market dominance was this low was in May 2019.

While the BTC market cap dominance continues to drop, the price of XRP keeps rising. A crypto researcher argues that there can be a repeat of the last market cycle situation, where BTC dominance dropped to about 35%.

Simultaneously, Ethereum is faring just as well in the market as XRP. ETH, which is also second to BTC in terms of market cap, garnered close to a 20% increase over the past seven days. On 3rd April, ETH was at $2,140, which remains an all-time high for the coin. At this rate, the current global market capitalization of ETH is close to $240 billion with a 12.3% dominance rate.

Staking Through XRP On 1xBit And Its Immense Benefits

Many crypto investors are buying into the XRP surge and trying to take advantage of the coin. Suppose you have XRP and you intend to stake on your favorite games and casinos, 1xBit crypto sportsbook & casino offers you the support you need. Here are the benefits of the platform you should know of:

It’s a good day for XRP owners in the market, and if you are looking for a smart platform to stake your games, 1xBit is the right place for you.