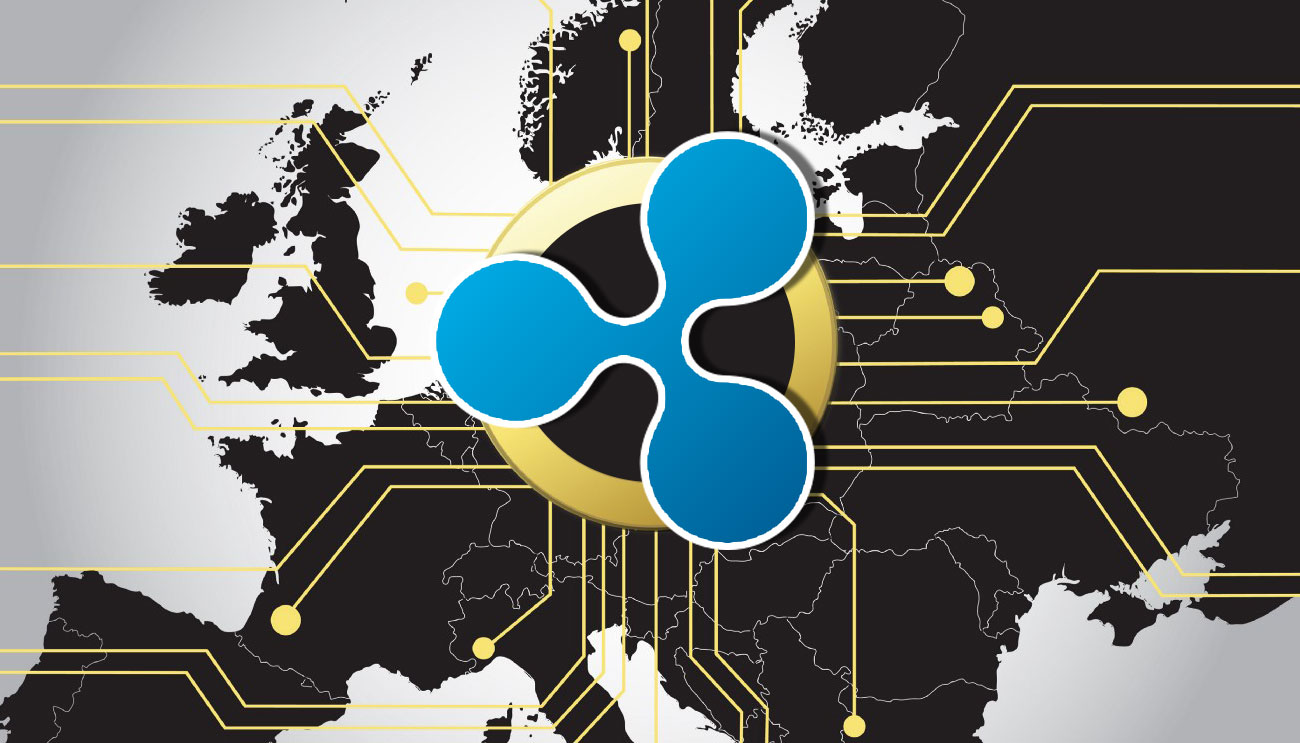 Starting with a rather good indicator, Bitcoin has been sustaining $16k mark for the 7th day in a row now. However, the premier cryptocurrency fails to capitalise on the strong support. Over the past week, Bitcoin has gained value by 1.1% only. Another thing to note here is that for Bitcoin the last 4 days have all been red ones.

Ripple’s native XRP, on the other hand, is performing satisfactorily. In the week, the coin has gained value by 8.6%, despite the loss of 6.5% XRP has suffered in the meantime. XRP was below $0.35, on November 21st, and has been trading above the critical support level since then. The highest price XRP reached during the week is $0.41. 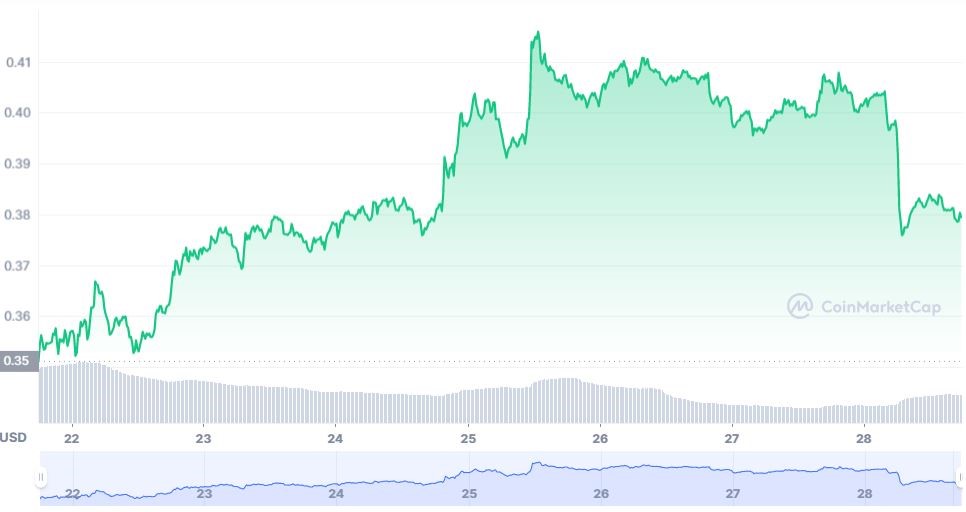 Looking at the broader picture, while the Bitcoin has lost value by 20% during the past 30-days, XRP has gone down by 18%.

As for the technicals, this past week, ripple price saw a bearish reaction from the $0.4180 zone against the US Dollar. The XRP/USD pair declined below the $0.4050 support zone to move into a short-term bearish zone.