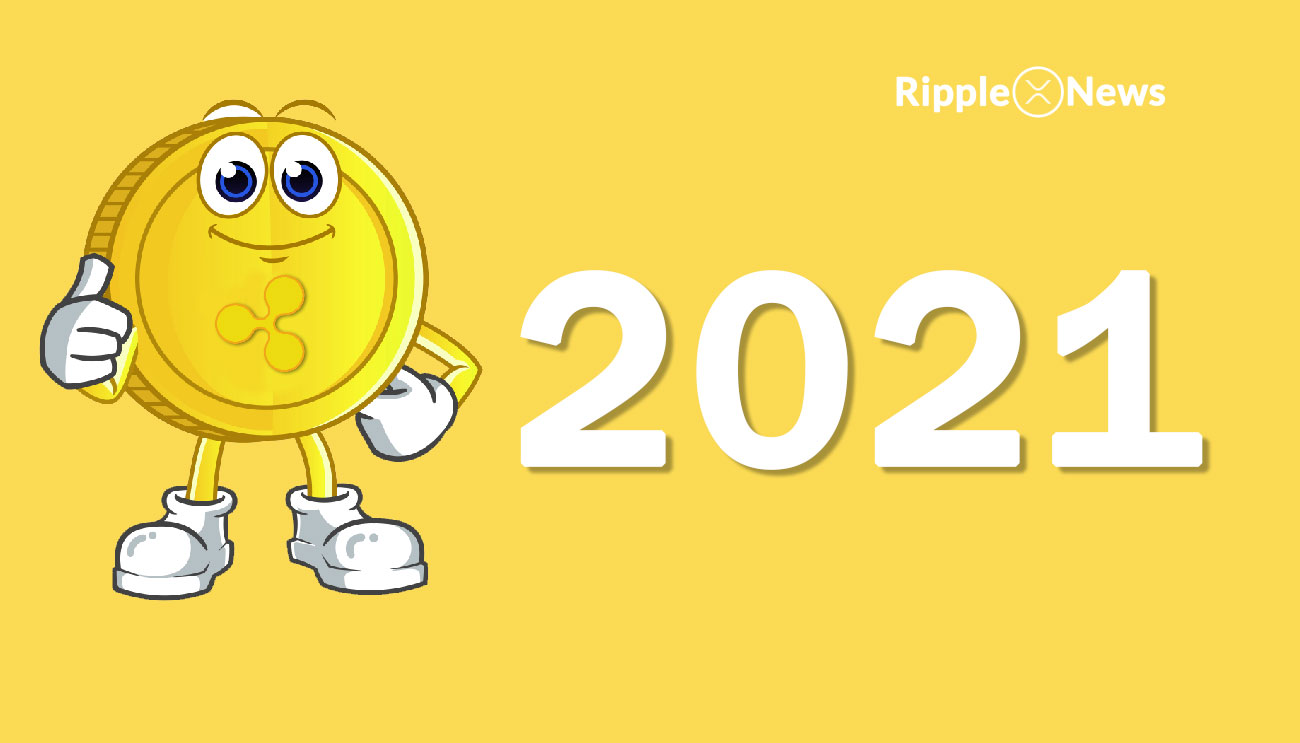 Despite the bane of lawsuit fastened to its performance, Ripple’s XRP achieves gains at multiple fronts during the Q2 this year.

According to the Q2 report Ripple published on July 29, XRP’s-Ripple’s native token-trading volume has gone up by a whopping 98% during April to June quarter. Token’s trading volume that was $2.26B at the end of Q1 this year has now almost doubled to $4.49B. The report also showed XRP’s ODL-related sales gone up from 150.34M[first quarter] to 157.92M[this quarter]. It is too worth noting that during the Q2, XRP has seen 4-days of the highest trading volume ever. 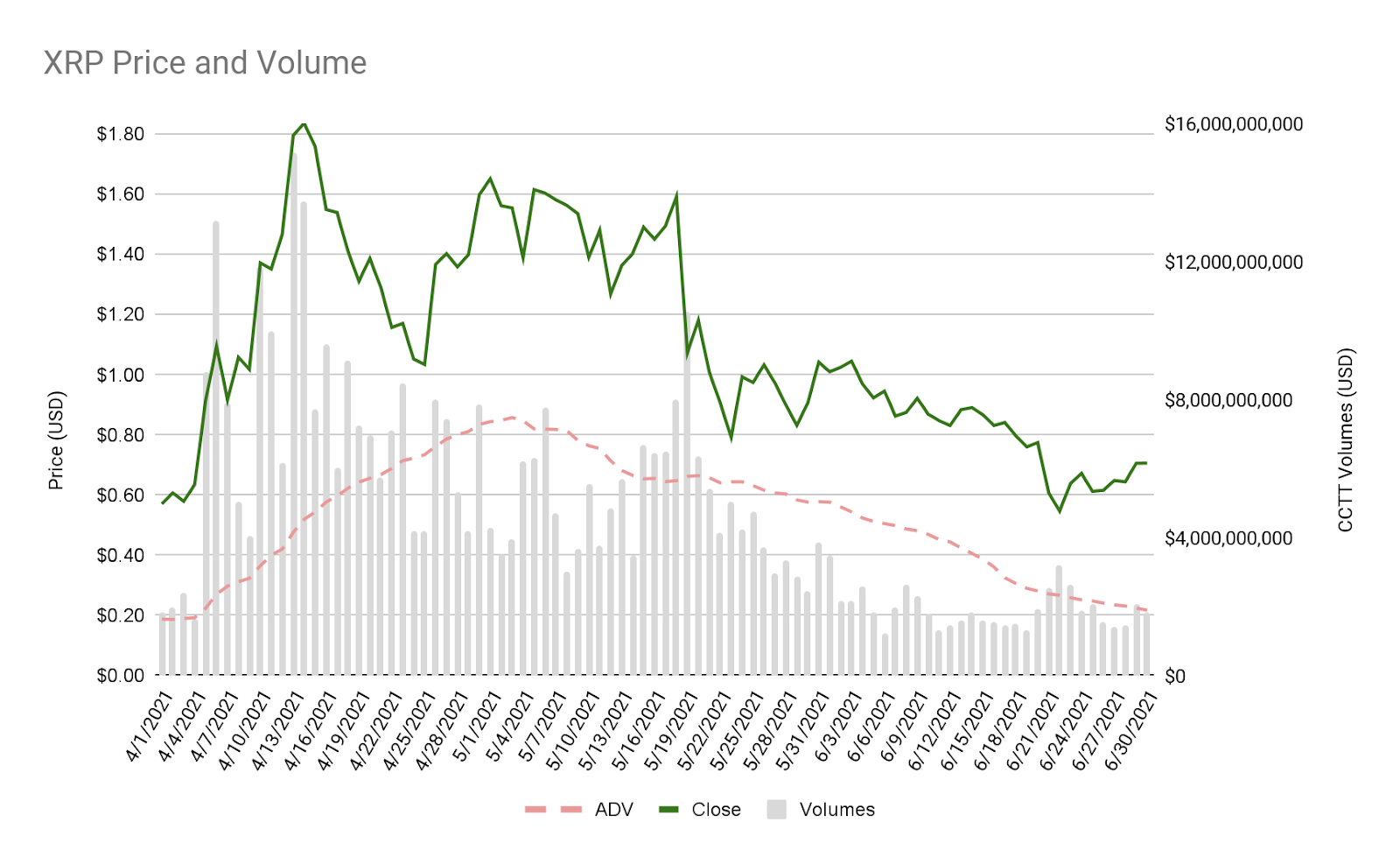 During the Q2, XRP also reached a major high as far as its price action is concerned. XRP started the Q2 with huge gains as it skyrocketed to $1.96 during the first half of April, recording 245% growth. But later failed to hang on there for much longer it went down rather steeply and eventually succumbed into the market’s broader correction. But despite a significant fall-back, it has still been able to sustain a 15% growth quarter to quarter.

Due to this topsy-turvy price action, XRP’s volatility[11.5%] surpassed that of ETH and BTC.

Currently trading at $$0.72, XRP is up by approximately 30 percent compared to Q1 end price levels.

Lastly, in addition to the market’s general behavior, the SEC lawsuit has a major impact on XRP’s price action. SEC filed a lawsuit during late DEC against Ripple and its executives for selling $1.38B worth of XRPs illegally as securities. From then to now both parties have fought hard to gain some significant legal ground. While Ripple currently has an upper hand in the court, as the deposition of SEC former official is just around the corner, the lawsuit still has a lot in it.