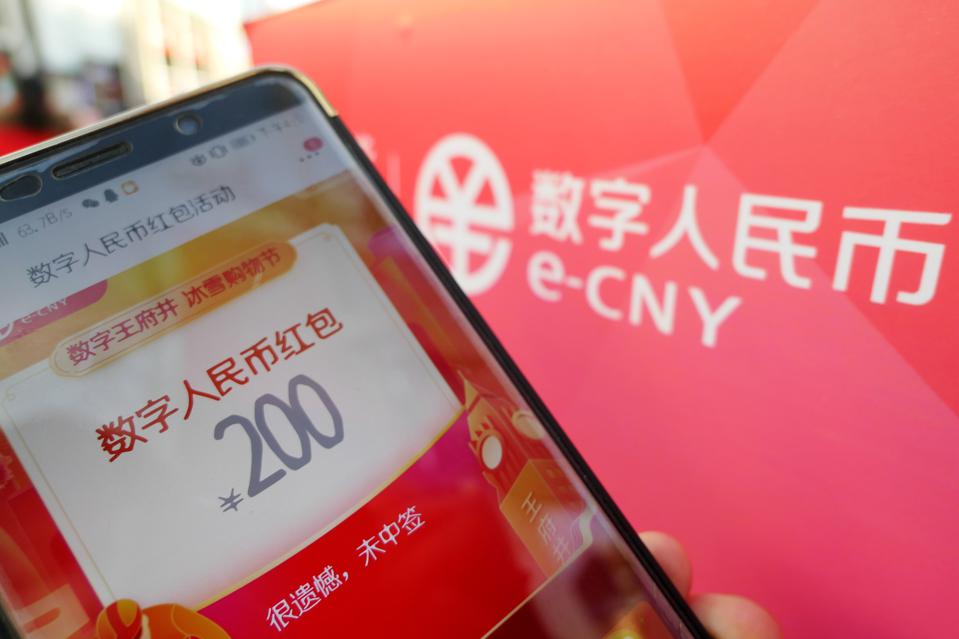 China’s Digital Yuan Wallet is off to a great start as in a week’s time since its launch the app has been downloaded 16 million times.

16 Million e-CNY Downloads in a Week

The pilot version of the e-CNY was launched on Jan 3, in a limited number of locations across China. Among others the locations included the cities of Shanghai, Shenzhen, Xi’an, and some of the  winter Olympics’ points.

Before the public launch of Digital Yuan Wallet (e-CNY), the app had been in the use of private customers. According to the Central Bank of China, until November, the app was used by 140 million entities privately.

The Digital Yuan Wallet (e-CNY) has been underdevelopment for more than 7 years, and it is, by a far margin, the single most advanced Central Bank Issued Digital Wallet, around the globe.

Concept of CBDC Around the World

Now that one of the most powerful and Influential countries in the world is finally in the market with its product, there is a huge probability that many more great nations like the US, Japan, Canada, and India will follow the course.

While the blockchain technology enables development of a wide range of products, the most critical of them for nation states is CBDC, the Central Bank Issued Digital currency.

According to 2020 data from BIS (Bank for International Settlements) 80% of the Central Banks across the world are exploring CBDCs. A few of the top countries that are taking the lead, other than China, are Sweden, the Bahamas, and the Eastern Caribbean Currency Union.