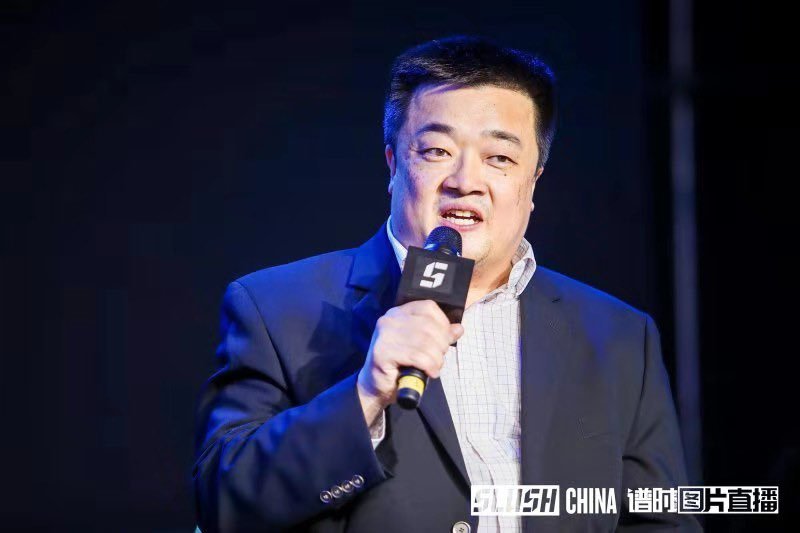 The Crypto influencer and brother of Litecoin creator Bobby Lee made a bullish bet on Bitcoin. During an interview, Lee said he expects Bitcoin to overtake gold’s market capitalization in less than ten years.

Despite Bitcoin price faces a deeper dive for the past few days, Bobby Lee predicts ever-bullish future of Bitcoin. He said that he is a big fan of gold but an even bigger fan of Bitcoin. The co-founder and former CEO of Bitcoin Exchange BTCC, Bobby Lee has long been known as bitcoin proponent for predicting the broader picture of bitcoin.

Lee said he buys bitcoin every year and he is doing this for 15 years now. Furthermore, he claimed that he owns physical gold coins too and has a “sizable amount of gold.

“That said, I’m an even bigger fan of Bitcoin. So compared to my gold holdings, my Bitcoin stash is worth even more than my gold stash,” Lee narrates.

Bitcoin v/s Gold isn’t the new comparison either, there has been a lot of reports available on web and social media. Despite Gold’s value is almost 50x worth of Bitcoin, several crypto analysts emphasized their views on Bitcoin and how it eventually take over Gold.

On a similar note, Bobby Lee took to Twitter and said “BTC will shoot up past USD 500,000 and elaborated;

And with all of the money printing that’s happening globally, $BTC will actually very likely be over $1 million!

#Gold is at about $8 trillion today, which is 50x the worth of #Bitcoin.
I predict the #flippening will happen within 9 years and $BTC will shoot up past USD $500,000.
And with all of the money printing that’s happening globally, $BTC will actually very likely be over $1 million! https://t.co/hbqGze38k5

Looking at the current dipping value of Bitcoin and Gold’s trillion-dollar market capitalization, how well Bitcoin performs in comparison to Gold in nine years to come – is a matter of time. However, Lee’s views are likely based on the three upcoming halvings and the digital scarcity that Bitcoin is featured with. This being said, one bitcoin must be valued at $500,000 (as per current circulation) to surpass a total market capitalization of Gold.

READ  XRPL Monitor Reports a Transfer of 20M XRP, Half of Which was Sent to Bitstamp Corridor

But the crypto community still skeptical and disagree with Lee – while few predict that money printing will continue for hundreds of years more, others argue Bitcoin’s current value is much more harder and scarce than 1 million dollars.

Only time can justify Lee’s prediction – so take it with a pinch of salt.