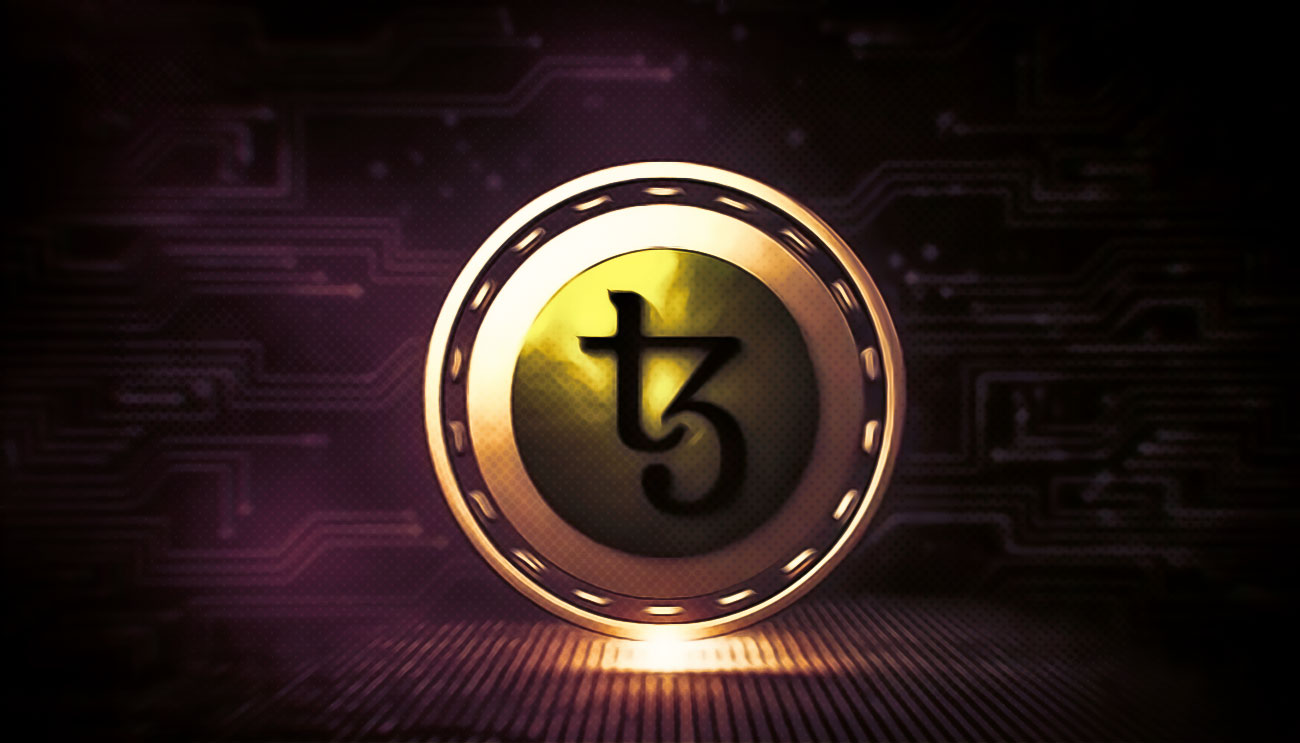 Developers can now create an account on the official global website of the Blockchain Service Network and then, they can deploy and manage their own permissioned chains easily and affordably within the duration of just one hour. They can also access all public chains through one single gateway.