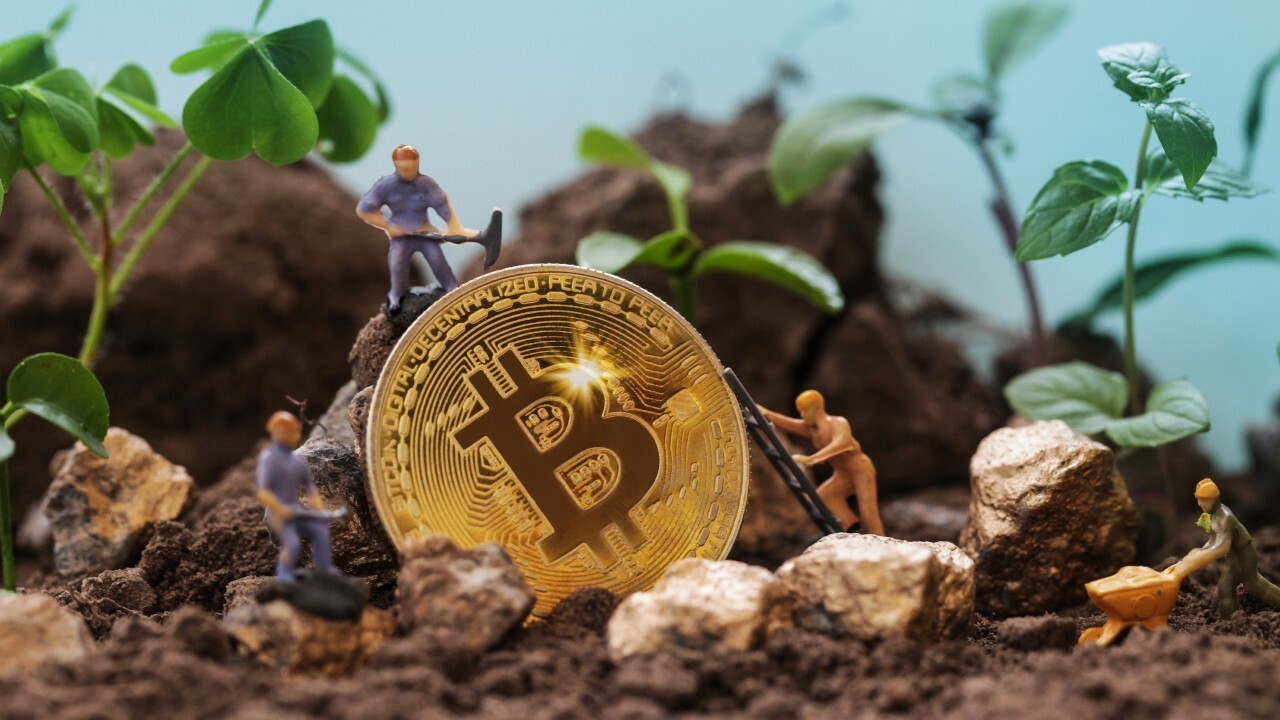 Staking in the cryptocurrency industry has two different definitions: to validate transactions and to lock digital currency funds for definite returns. Staking for validating transactions is soon going to be a hot topic as Ethereum will replace the notion of Ethereum mining with Ethereum staking subsequent implementation of a consensus mechanism named proof of stakes.  On the other hand, check website of the trusted trading platform and register, in case you are planning to start trading using bitcoin.

But on the other hand, there are many questions like what will be the problem-solving ability and difficulty of proof of stake compared to proof of work? Do they provide higher returns than Proof of Work (PoW)? What are the problems with staking in the cryptocurrency industry?

Staking is often compared with Proof of Work, Proof of Stake and Peercoin Proof of Activity (PoA), and many other systems, but to simplify the comparison, let’s look at these various meanings. PoW system miners own hardware like miners with GPU cards, ASIC miners, etc. On the other hand, proof of stakes implements staking instead of mining as the method involves hardware which consumes a lot of electricity for mining and creates a tremendous amount of heat.

Staking, however, is more like running a primary node without the requirement of collateral and potential hardware, unlike mining. Proof of stakes assigns people to validate transactions without graphic processing units and ASICs, but it requires the validator to stake an exact amount of coins into the network. As per reports, ethereum will set up a limit of 32 ethers to allow validators to validate transactions and earn the incentives.

Miners are rewarded for their verification services with cryptocurrency tokens from a mined block; on the contrary, stakes are rewarded by validating transactions and getting rewards from network fees. It is interesting to mention that some staking coins do not charge network fees just like the traditional banking service model; instead, they reward you through different means (like minting new coins).

Mining Ethereum requires a high level of computer processing power for mining, which requires high electricity consumption. Similarly, staking Ethereum does not require high computing power and doesn’t consume electricity. Therefore, staking is more like running a masternode, and when compared to a mining system, the reward on mining is small while staking is much higher.

Profitability of Staking Vs Mining:

In the case of staking, you can earn a good amount of money without putting any hardware at stake and without burning your electricity bills. But, of course, the profit depends on network weight, coin supply, etc. But in cryptocurrency mining, there is too much collateral like mining hardware and electricity bills, and the profit is not excessively high. Still, it depends on the coin supply and network weight.

What proof of stake algorithms are common?

There are many types of PoS systems, but most of them are derived from old papers by Nick Szabo in 2005 and 2006. The first paper was titled “A Smart Contract for a Decentralized Application Service”, and the second paper was titled “Bitgold”. But the system which is commonly used recently is Casper Proof-of-Stake. Other PoS systems include Nxt, Peercoin, Dash, BlackCoin, and Crown.

The idea to choose a cryptocurrency for staking comes by analyzing parameters like the block time, coin supply and reward, etc. Options for staking are 1) Full node staking, 2) Solo mining, and 3) Masternode.

In this kind of stake, you will have to download a cryptocurrency’s blockchain and store it on your device for validating transactions. Then, you will be rewarded randomly by allocating some fraction of those transaction fees to you as a reward earned by the network.

All you need is your computer and internet connection in this type of stake. You can keep a local copy of the blockchain on your device for validating transactions, and you will be rewarded for that. You can earn more rewards from your controller node stake if you hold many coins in your wallet. The code that runs the controller node is similar to the complete node code of staking, which is responsible for validating transactions without touching the network data, allowing many programmers to join quickly.