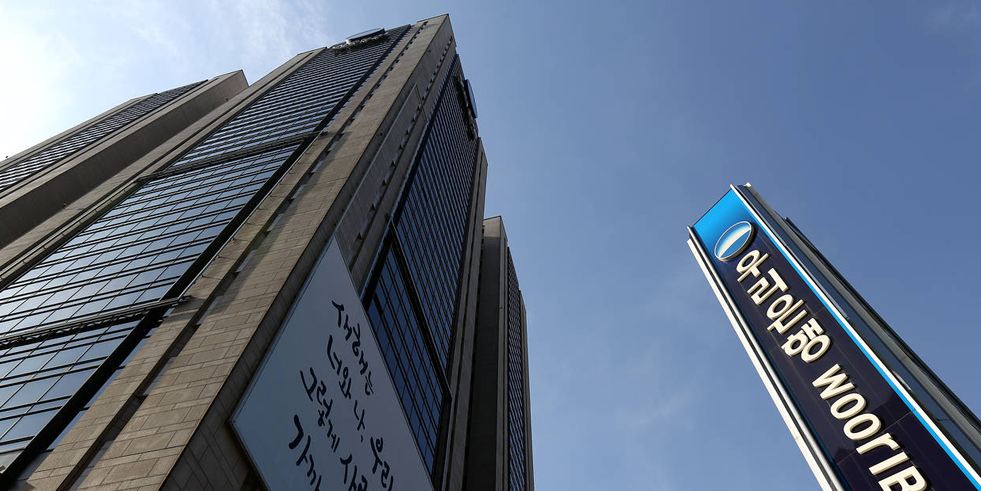 It is an admitted fact that South Korean announcement of ban on cryptocurrencies had badly affected the prices of almost all the cryptocurrencies since 4th January. All the coins had touched their lowest values since last week of December. Ripple is the only cryptocurrency which is going steadily in all these circumstances. Though the value of XRP coin also showed a slump, but many new partners continued to add to ripple’s ecosystem. One of the greatest achievements of Ripple came up today as South Korean Woori Bank has completed a test operation of Ripple’s blockchain for cross border remittances.

South Korean local business media ChosunBiz reports that the digital strategy department of the Woori bank has announced the plans to commercialize its Ripple based platform in 2018. This also shows that the second phase of trial run is going on. Here, it is pertinent to mention that the first trial had completed back in January. The bank is going to launch its DLT payment because more than 60 Japanese banks are also joining trials started by SBI group in the country.