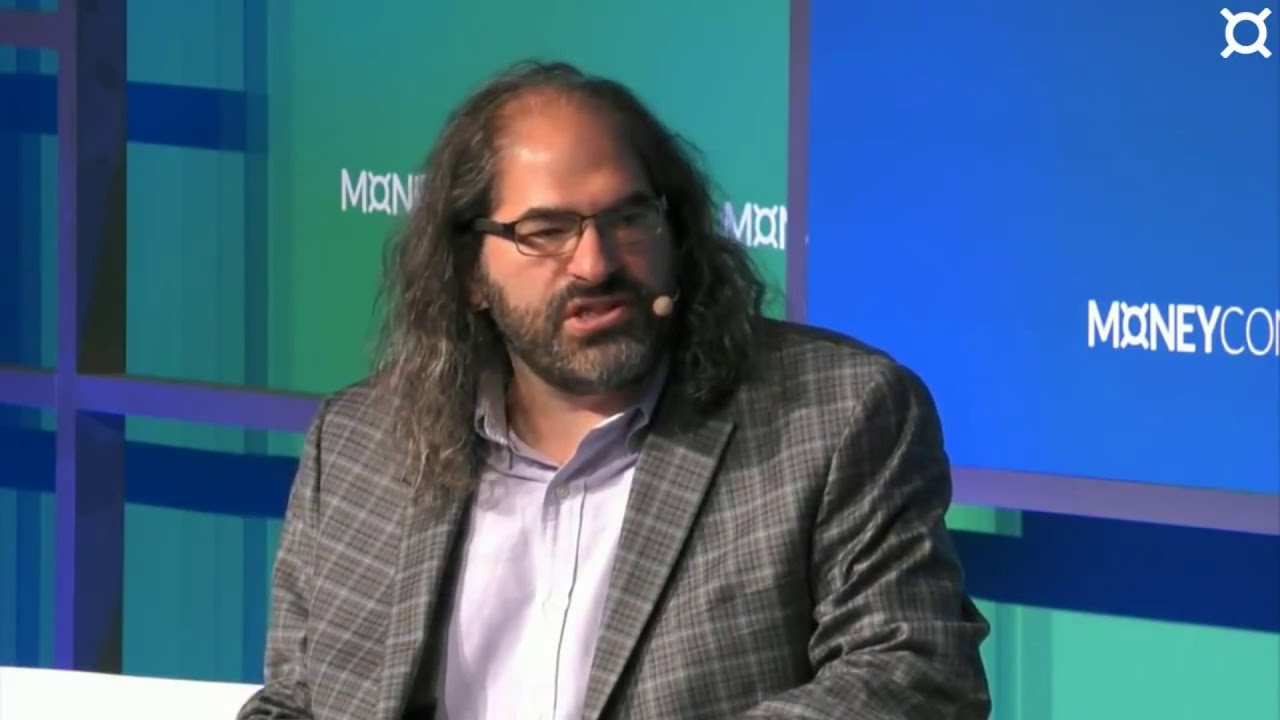 David Schwartz Talks About Technology Ahead of Adoption

The latest podcast of David Schwartz, the Chief Technology officer of Ripple discussed his vision, career path and what drives him taking Ripple and a digital asset on the core. During an interview with Internet History Podcast, Schwartz has cautioned why cryptocurrency ecosystem must be improved. He strongly urged to enhance mechanism of blockchain and crypto ahead of its adoption by masses.

He told Internet History Podcast ‘technology must be understood by masses in detail’ by referring blockchain and crypto with the rise of the Internet. Schwartz said that;

“I don’t want the adoption to get ahead of the technology. It took a long time for the internet to get to the point where it was suitable for anybody to use it and you didn’t have to really understand the technology in great detail in order to be able to get it to work,”

He included his own crypto asset ‘XRP’ in a row of cryptocurrencies which is difficult to use. Schwartz further points masses taking the help of Google or Amazon to utilize bitcoin, XRP, and other cryptocurrencies in a smoother way.
While talking about the digitization of money, he pointed out how few assets are cryptography centric and how other assets work. He said that;

“It’s not the case that one day there was Bitcoins and before that, there was absolutely nothing. There were a number of efforts, some not based around cryptography at all, some just based around a central counterparty that would just sort of hold everybody’s money and provide an easy way for people to transfer that money, and there was work on building systems that were somewhat more decentralized.”

Adding that today’s cryptosystem is no more working on ‘trusted counterparties’. In similar regards, he indicated how concepts of RipplePay and Hash Cash leads Ripple and Bitcoin to build trust among millions of crypto enthusiasts.

READ  Facebook opens up "bug bounty" program for its blockchain

“ Unlike traditional systems, the absence of a trusted party makes it easier and more secure for data to move around. The system was built on the idea that everybody in the ecosystem enforces the rules and it’s not just one governing body.”

On top of that, he embraced Ripple and its vision. Schwartz said that ripple runs with ‘a tremendous amount of attention’ which has eventually turned Ripple and its underlying technology as a primary medium for International Remittance.