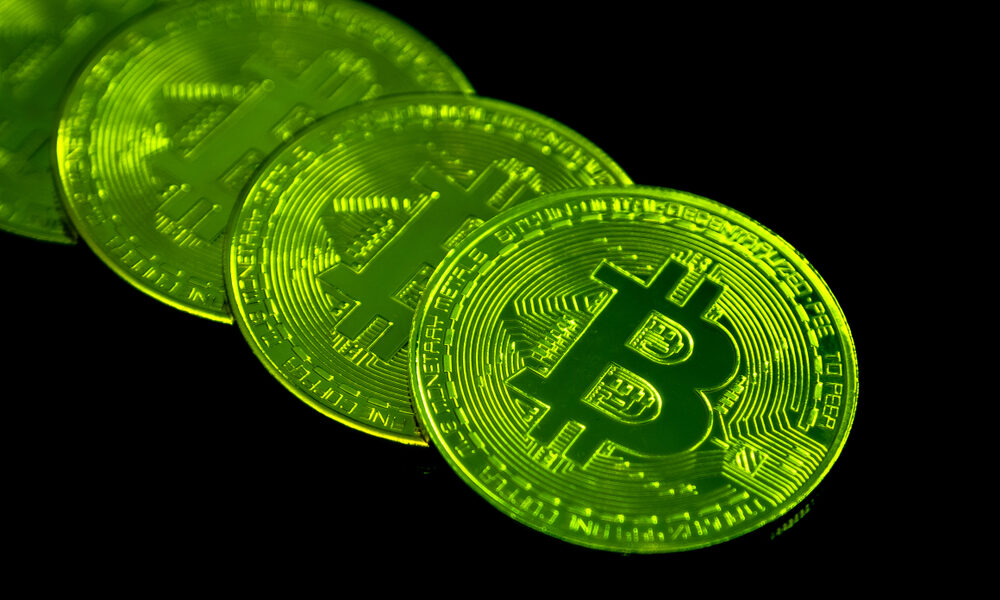 It’s all over again for Bitcoin bulls, as $55,000 and a trillion-dollar market cap become the spotlight once more. Bitcoin soared even higher today, with its spot price surging to more over $55,555, its highest level since May 12.

BTC is the best-performing asset in the year 2021. With gains of 15 percent in five days in October, BTC continues to outperform macro assets globally, securing year-to-date returns of slightly under 50 percent.

Bitcoin has gained 10% in the last 24 hours, with the majority of that gain occurring in the last 60 minutes. In the past, September has been a relatively unimpressive month for Bitcoin, whereas October has the opposite impact.

It’s also worth noting that Bitcoin’s market share is increasing while altcoins struggle to catch up. BTC’s dominance is around 45 percent at the time of writing, the greatest level in nearly two months.

Individual success stories continue to outperform Bitcoin in terms of raw returns. These are focused on altcoins, some of which have experienced massive gains in a short period of time. 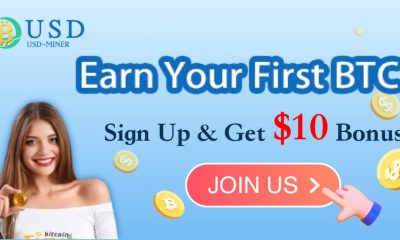