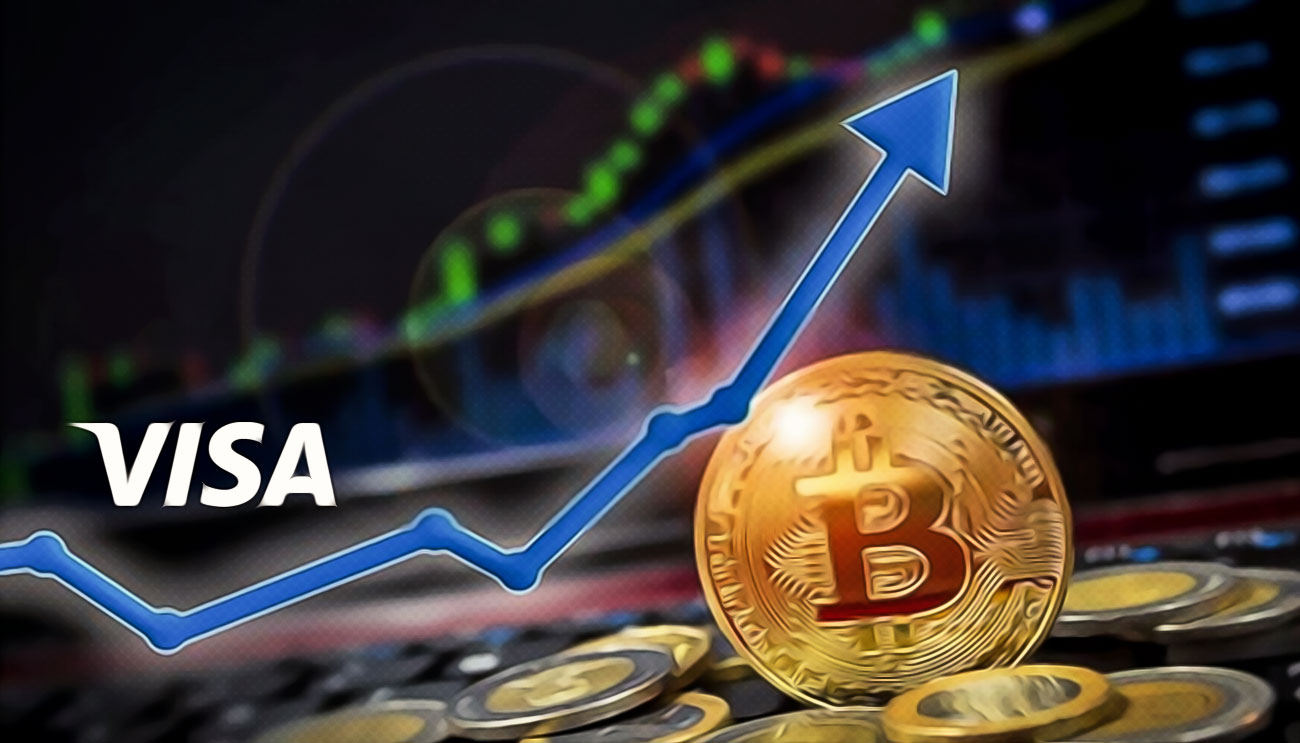 To say that the past 24 hours have been exciting would be a massive understatement. Bitcoin, as well as most of the cryptocurrency market, experienced one of the most tumultuous trading sessions after setting a new ATH above $40,000, crashing by $4,000 and surging back to chart a new high at around $41,000. 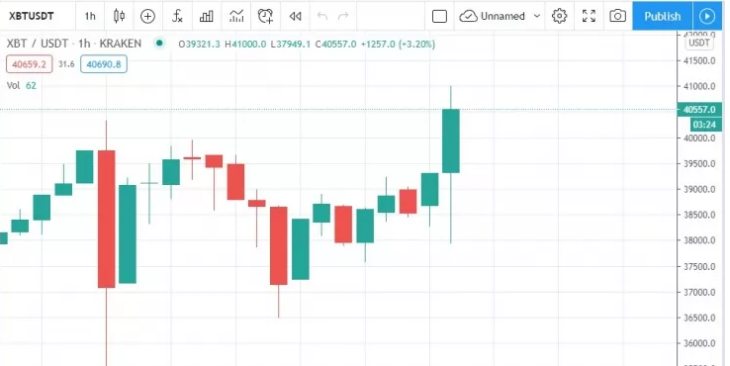 As seen in the above chart, the past hours have been nothing but volatile. Last night, BTC broke $40K for the first time to reach a high at around $40,402.

If one thing should be taken from this is that the volatility in the market is unprecedented. Trading is becoming particularly dangerous, which is perfectly outlined by the number of total liquidations in the past 24 hours.

Bitcoin keeps pushing its way upwards due to multiple factors. Among them are the active Bitcoin purchases by large institutional investors such as Grayscale, which now holds over $20 billion in Bitcoin and other cryptos, the long-term quantitative easing program with over $6 trillion issued last year, the SEC’s suit against Ripple that alleges XRP to be a security and the Bitcoin halving of May 2020.