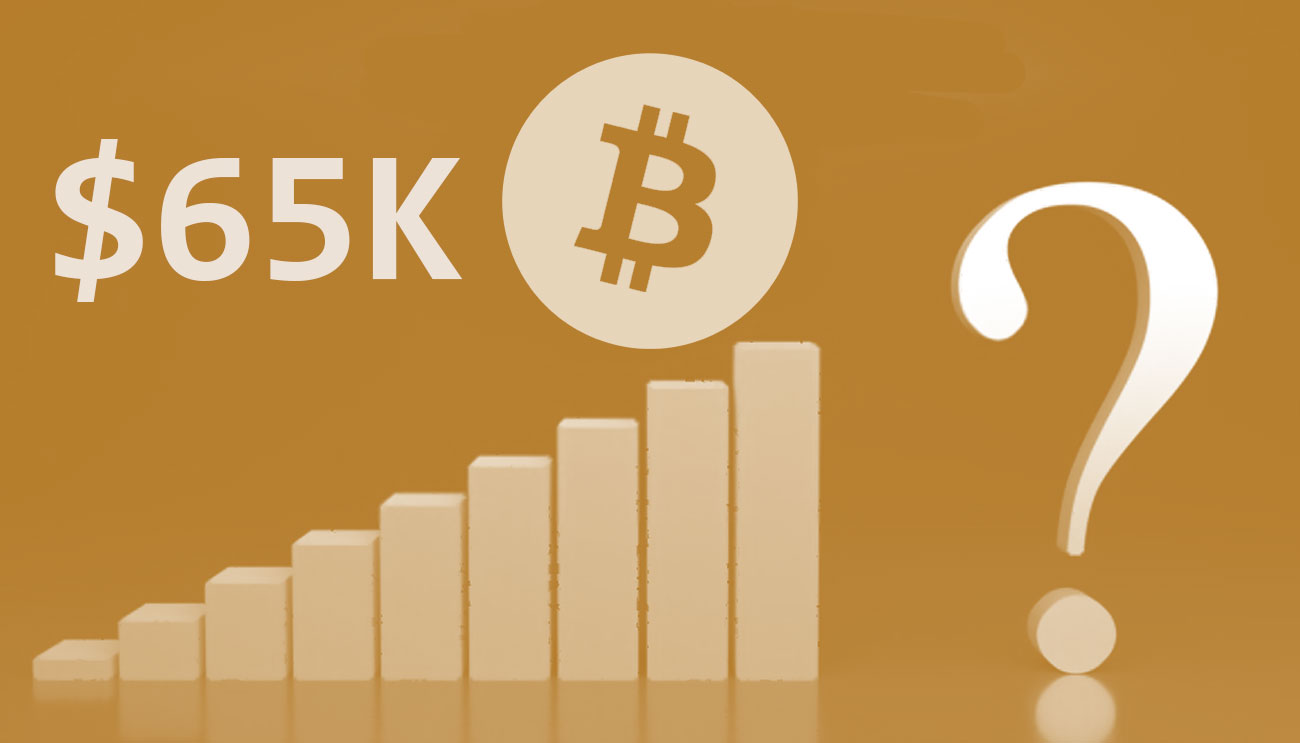 Tradingshot, an independent crypto analytic firm, is projecting Bitcoin to reach $65000 by March this year.

On the 16th of Feb Tradingshot published its projection about Bitcoin; which is largely based on a technical fractal-called Fibonacci Channel.

Fibonacci Channel represents various ranges that either support or resist the BTC. They have drawn these ranges using the lines-range between 0 to 2.0- running, upside, and parallel to each other.

As per their analysis, the Bitcoin closed a weekly candle above the 1.618 extension line; which explicates two scenarios.

In the first scenario, the BTC would move upwards towards the 2.0 line, which will cause BTC to surpass $65000. However, in this scenario, it could go as high as $75000 by the end of March.

The second scenario illustrates the worst case of Bitcoin as it shows that if the BTC moves downwards below the 1.618 extension line and dips to as low as the 1.382 line, it would mean that BTC will trade somewhere between $50000 and $35000; representing correction zone (which is between 1.618 and 1.382).

“Right now, the model suggests that since BTC/USD closed one 1W candle above the 1.618-Fibonacci extension, it will move forward to test the 2.0 Fib ext,” wrote TradingShot.

The firm added “The reason is the historical price action itself. When the 0.618 gets rejected, but the price remains supported within the 0.382-0.618 zone (no candle closings outside), it rebounds to the next 1.0 interval (blue arrow),”

Yesterday, on 16th Feb, BTC once again surpassed the $50000 price level and this time the good thing is; it is hanging around.

Further, it is currently trading at the $51000 price level, and given if it continues to trade at any price level above $50000-in the next couple of days-it probably could cause BTC to shoot above the $55000 level during the next week or so.