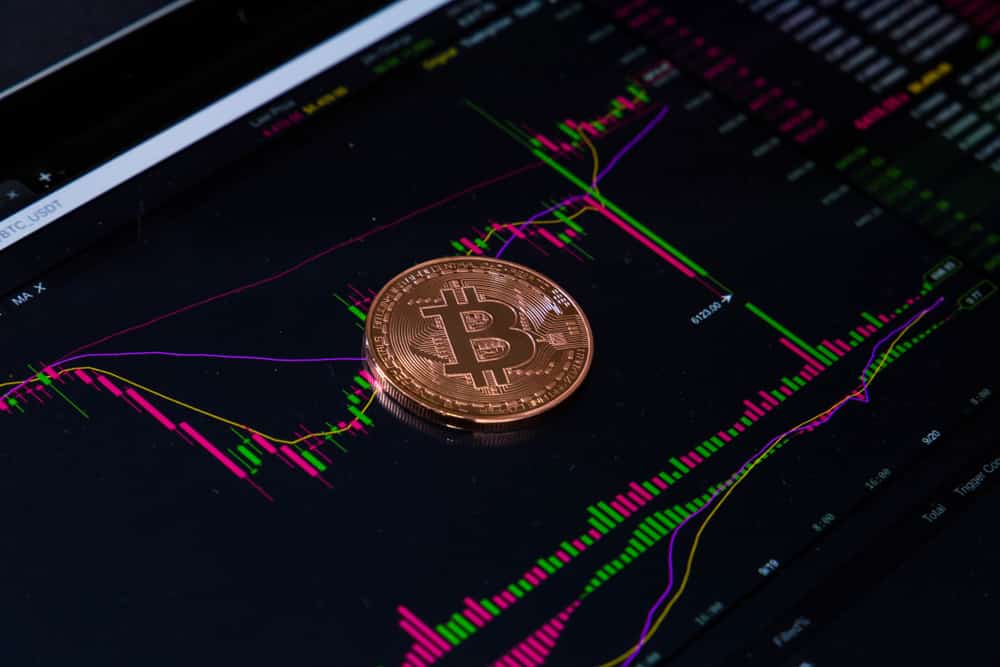 For the first time since August 2, the largest cryptocurrency by market capitalization returned to the $40,000 level on the coinbase exchange. Bitcoin has made an amazing recovery from its intra-day low of $37,300, regaining 8.40 percent.

During the recent recovery, the crypto king’s market dominance increased by more than 2%. Meanwhile, Ethereum appears to be taking a breather after a period of extreme volatility following the announcement of the much-anticipated “London” hard fork.

Investors are buying as much Bitcoin as they can on the Coinbase exchange, according to data provided by on-chain analytics company CryptoQuant. However, according to CoinMarketCap data, Bitcoin reclaimed the $40,000 barrier on Thursday and is currently trading around $40,800. 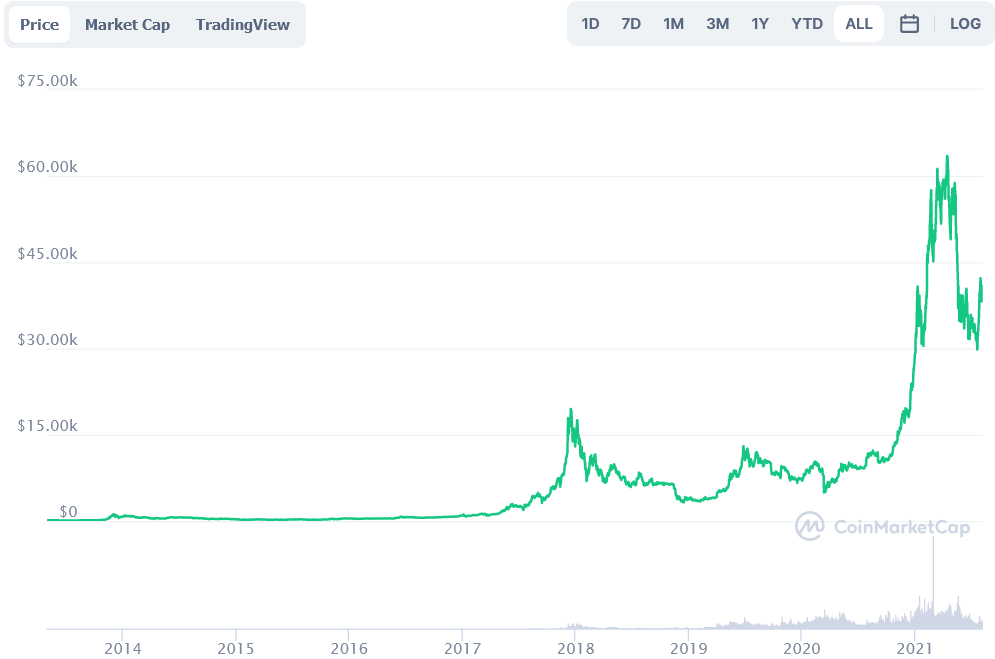 The Coinbase premium for Bitcoin has been “huge” for several hours, according to a CryptoQuant analyst. They claimed that this situation is clearly positive in the short term on the one-minute chart.

He said that the Coinbase premium has risen since the EIP-1559 update (also known as “London”) went live on Thursday, Aug. 5, pushing the price of Ethereum and other key altcoins such as XRP, ADA, BNB, and DOT up.

As a result of this momentum, Bitcoin has reclaimed the $40,000 milestone and is presently trading at $40,594. Despite Bitcoin’s recovery to higher levels and approaching the $41,000 milestone, prominent Amsterdam analyst Michael van der Poppe is not in a rush to be bullish.

To be bullish currently, he feels the main cryptocurrency must break over “some big levels.” Bitcoin is still suffering resistance, he tweets.

For me, #Bitcoin still has to break some serious levels above us to be bullish for now.

It's still acting inside resistance.