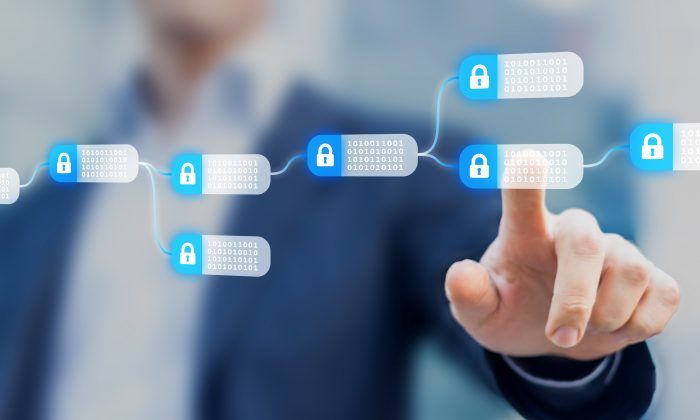 NEC Argentina has signed a 4-year agreement with NGO Bitcoin Argentina (non-government organization) and the Innovation Laboratory of the Inter-American Development Bank Group (the IDB Lab) to develop and launch a blockchain-related identity project. The purpose of the cooperation is to improve access to a variety of goods and services for the residents of the neighborhoods that face economic hardship. The project is first to be deployed in Buenos Aires, Barrio 31 before moving to other low-income areas. Barrio 31 is considered one of the poorest neighborhoods in Buenos Aires.

According to government data, around 16% of the Buenos Aires residents live below the poverty line. Low income is, in turn, more often then not means higher costs to access goods and services, especially if we talk about the financial sector. This so-called “poverty penalty” often occurs due to lack of paperwork, documents and other forms of identification amongst people with low income.

The use of blockchain technology will allow the three above mentioned companies to create and store secure records of people’s identities, as well as provide a digital wallet to unbanked individuals so they can make payments, while their transaction history will be saved for future reference.

NGO Bitcoin Argentina will monitor the project’s execution and is reportedly receiving financial support from IDB Lab, Accenture, and IOV Labs. NEC Argentina, on the other hand, will provide technological solution and contribute to the development of the actual digital identity solution, as well as its integration into public and private third-party projects.

In a statement, Erika Molina, Project Team Leader at IDB Lab, said: “By consolidating trustworthy, accessible, and relevant digital identities, the project ultimately aims to increase access to goods and services for the residents of vulnerable neighborhoods.”.