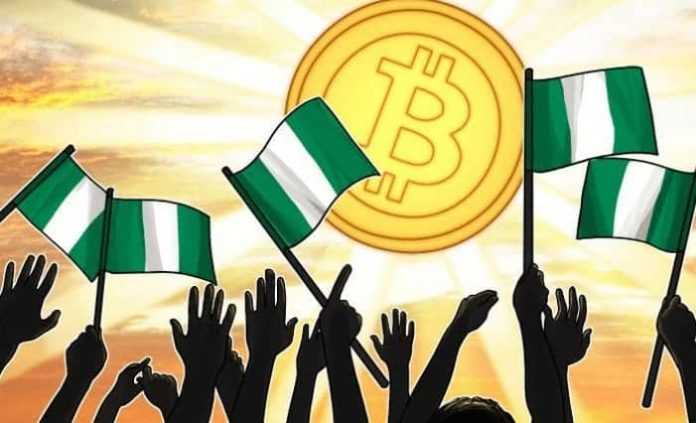 The world’s most famous digital currency Bitcoin (BTC) has gained a great deal of popularity in the Federal Republic of Nigeria over recent times. The usage of Bitcoin has increased significantly in the country making it one of the big hotspots for Bitcoin. Reportedly, Nigeria has become the second-largest Bitcoin market in the world now. The only country above Nigeria in this case is the United States which is the world’s largest Bitcoin market.

A total of 60,215 bitcoins traded in Nigeria

Back in the month of October, Bitcoin proved helpful for the citizens of the country as the government of Nigeria halted the service of local payment methods during the police protests. In this critical situation, the youth diverted its attention toward using the top-ranked cryptocurrency bitcoin.

Reportedly, a total of 60,215 bitcoins (BTC) has been traded so far in the country of Nigeria within the duration of the past five years. This massive amount is worth approximately $1.3 billion at the current price value of Bitcoin when it is trading at around $23k. The Nigerian Bitcoin market is valued at $566 million on the famous peer-to-peer (P2P) bitcoin exchange Paxful.

Apart from Nigeria, Kenya and South Africa are also included in the list of the top ten largest bitcoin markets in the world. They are ranked 8th and 10th respectively. 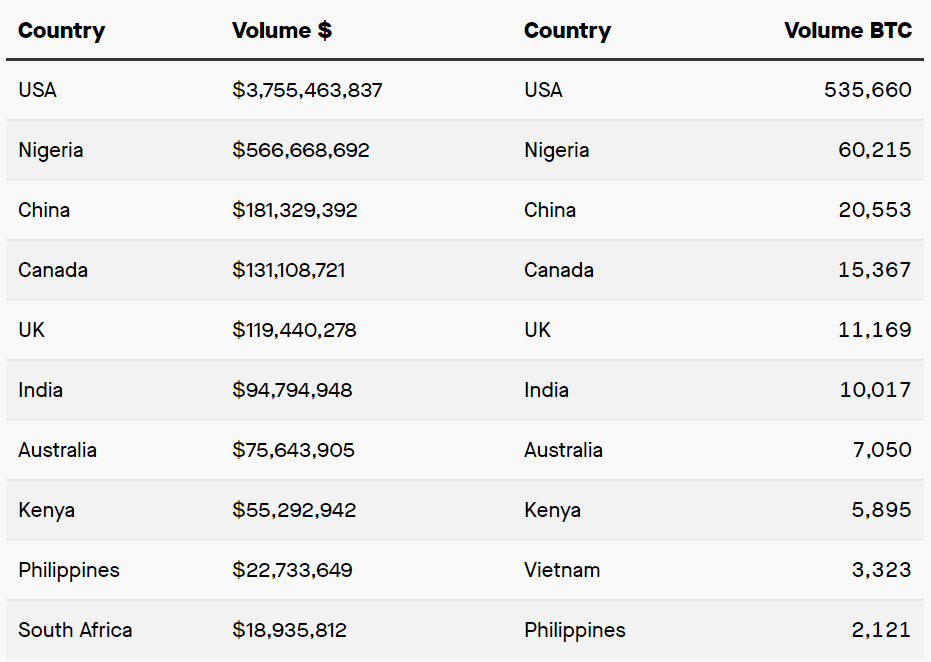 The regional manager at Paxful Nigeria Nena Nwachukwu says that people in Nigeria mostly use the trading platform for arbitrage trading as well as for peer-to-peer trading. Nena also called the transfers of Bitcoin cheap.