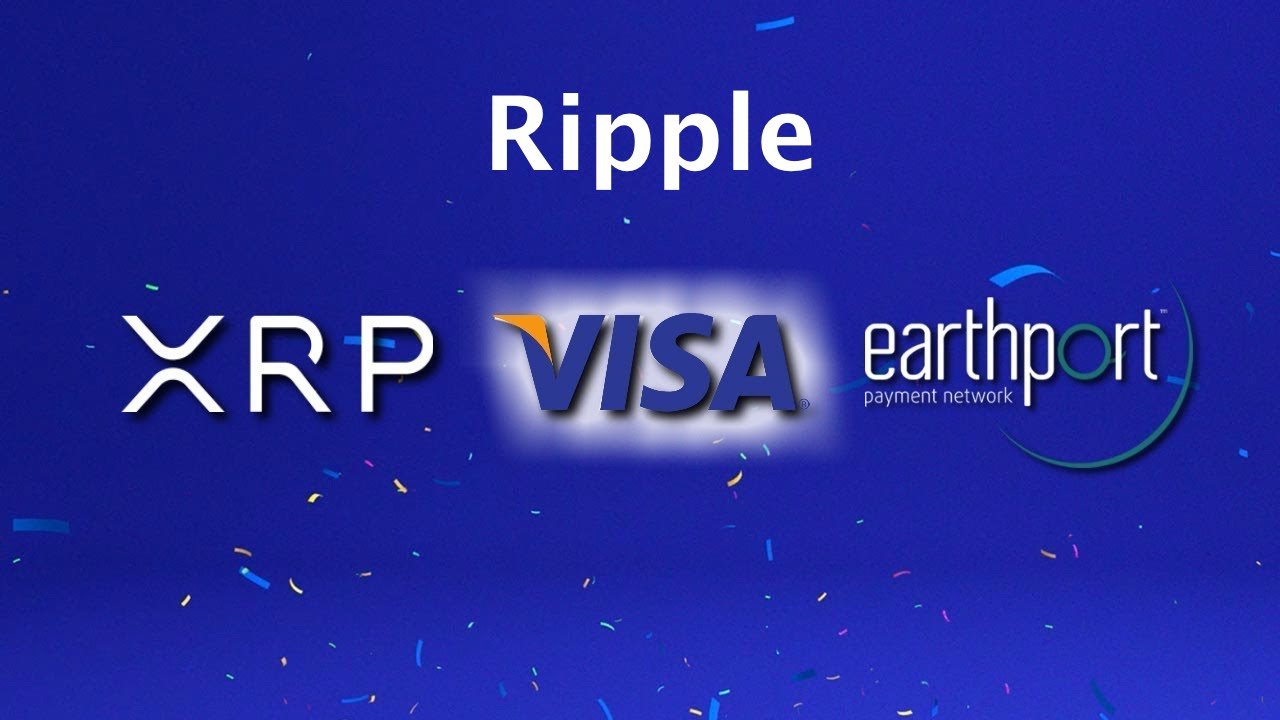 According to a new report, UK-based payment company Earthport was recently purchased by the US payment giant Visa for $250 million. Earthport is a known international payment service that provides services to businesses and banks around the world. It is also one of the biggest partners of Ripple Labs, the parent company of XRP cryptocurrency.

Earthport, which is headquartered in London, UK, was founded in 1997. It partnered up with Ripple in 2015 to integrate the Ripple protocol into their existing payment network. The company has been performing international payments via a single application program interface (API). Up to this point, its clients included some of the largest companies and financial institutions in the industry, including Ripple, Payoneer, Bank of America, Japan Post Bank, and others.

Earthport also made headlines in early 2016 after launching the first DLH (Distributed Ledger Hub) in the world. This move allowed it to offer its technology to its clients via a simple API. As a result, it provided more than 200 countries with a wide variety of payment methods, as well as access to the Ripple ecosystem.

Reports also claim that Visa has paid each Earthport share four times more than their stock’s Monday closing price. According to the stock market, the shares’ worth is at around 7.45 pence, while Visa paid around 30 pence per share. The company was already considering a change in strategy due to a 28% drop in stock value due to significant expenses and losses in 2018.

As for Visa, it was recently reported that the payments giant is planning its own blockchain-based digital identity system. The system is called “Visa B2B Connect”, and it will focus on improving international payments. According to their announcement, it is scheduled to go live in early 2019. It will make essential business data tokenized, and it will grant the company a cryptographic identifier to be used for various platform-based transactions.

Earlier this year, in June, Visa experienced significant disruptions in their card payments, most of which were reported in Europe and the UK. The company did not report what was causing the disturbance, only that they are investigating it and working on resolving the issue.

Banks reportedly opening up to crypto and blockchain

Meanwhile, it appears that the interest in blockchain technology is growing around the world, as proven by these and other recent events. Only a month ago, in November, Ripple Labs CEO, Brad Garlinghouse, announced that there are over 100 SWIFT-connected banks that have entered a partnership with Ripple. Considering that SWIFT was always skeptical of cryptocurrencies and blockchain technology, this announcement represents a clear proof that SWIFT members might be changing their attitude towards new technologies.

In addition, Garlinghouse attempted to speed up the adoption of blockchain by donating $50 million to 17 different universities. However, reports claim that the donation was still made in USD, instead of XRP or any other cryptocurrency. This shows that Garlinghouse does not aim to attract people to blockchain by force and that the company is merely trying to raise awareness of crypto and blockchain.

Also, despite the harsh crypto winter that has damaged the value of countless cryptocurrencies, Garlinghouse remains optimistic about the future of these technologies. He even predicted that XRP will likely surpass Bitcoin at some point, after making claims that XRP exists and operates independent of Ripple Labs — the fact that many are still questioning to this day.