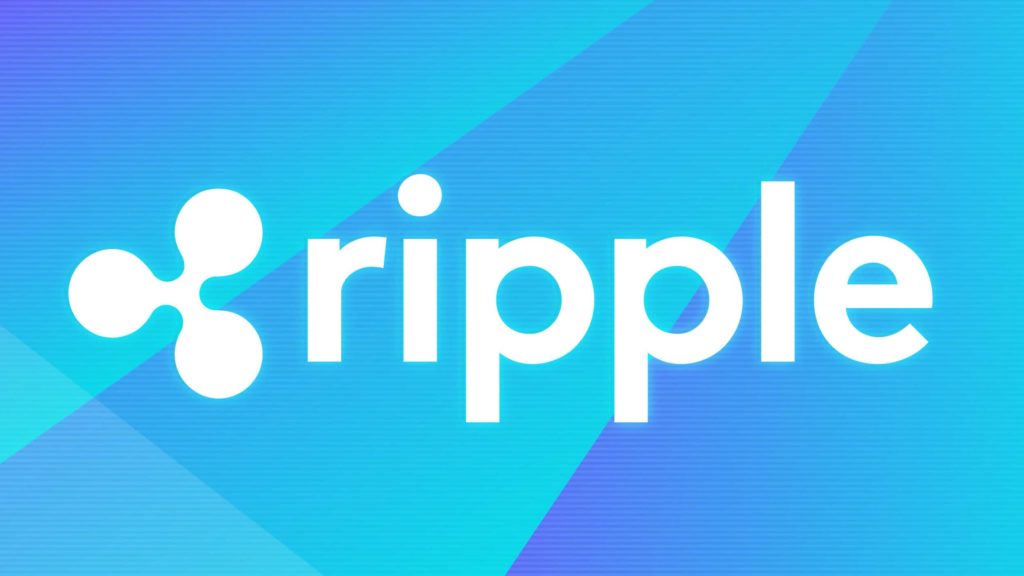 XRP which is the native crypto coin of the United States-based blockchain payments company Ripple recently had to undergo a price crash due to which the coin lost its key support of $1 and moved down to trade around the figure of $0.84 around where it is trading at the moment. However, the currently seventh-ranked digital currency is expected to see the third phase of its bullish run as the coin has set a target of $10 in the long-term.

The circulating supply of the coin is revolving at around 46.14B XRP.

The first quarter has been comparatively good for the remittance coin of Ripple. However, the first month of the second quarter of the current year has worsened things for XRP so far. During the course of the last 24 hours, the price value of XRP has shed a lot as the digital currency moved down to hit the figure of $0.68 yesterday. 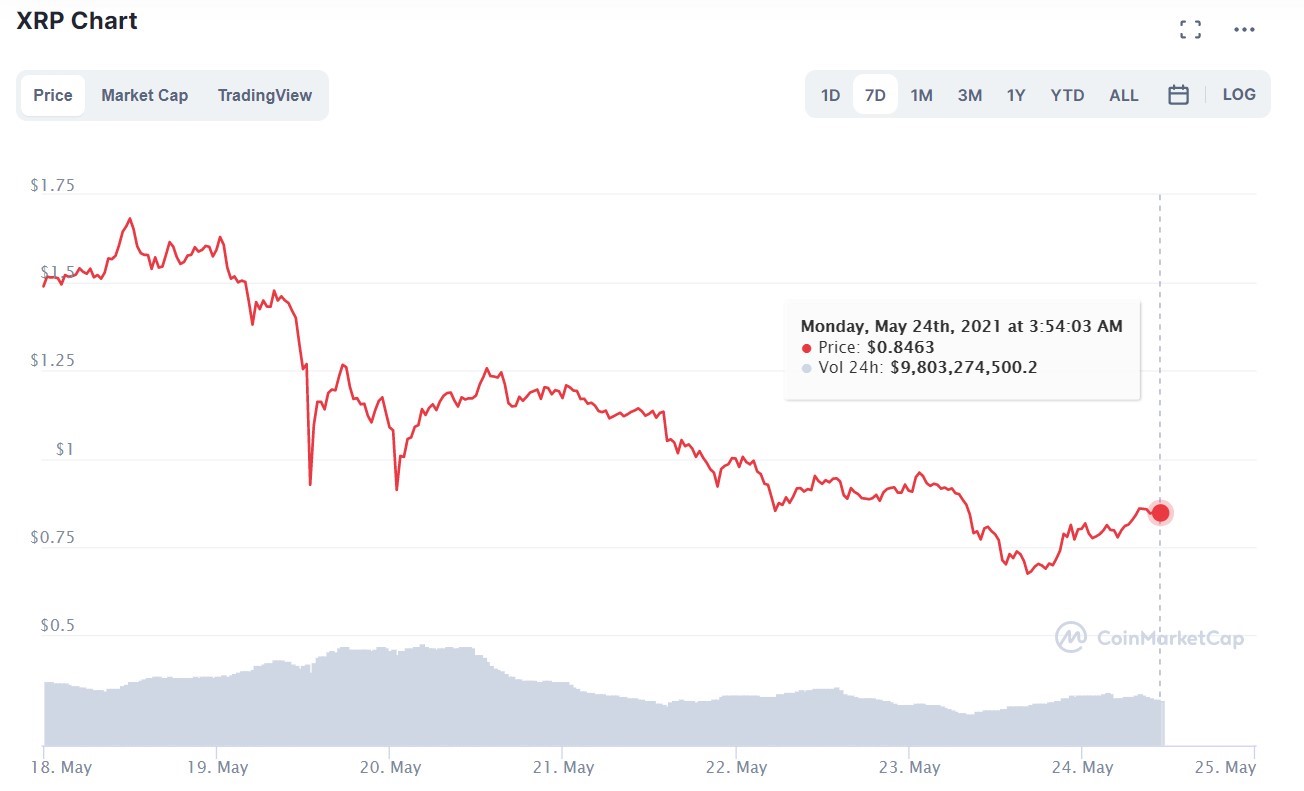 However, following that crash the native digital currency of Ripple has started recovering once again as the price value of XRP has come above the level of $0.80 and is now targeting the $1 mark once again. It is currently up by more than four percent which means it is trying to get in the bullish momentum it wants in order to start a bullish run. At the moment, it is facing the resistance of $0.9 which needs to be broken if the coin wants to break above $1.

There are some cryptocurrency analysts that think that the seventh-ranked digital currency is expected to initiate its third phase of bullish in which it can achieve a massive milestone.