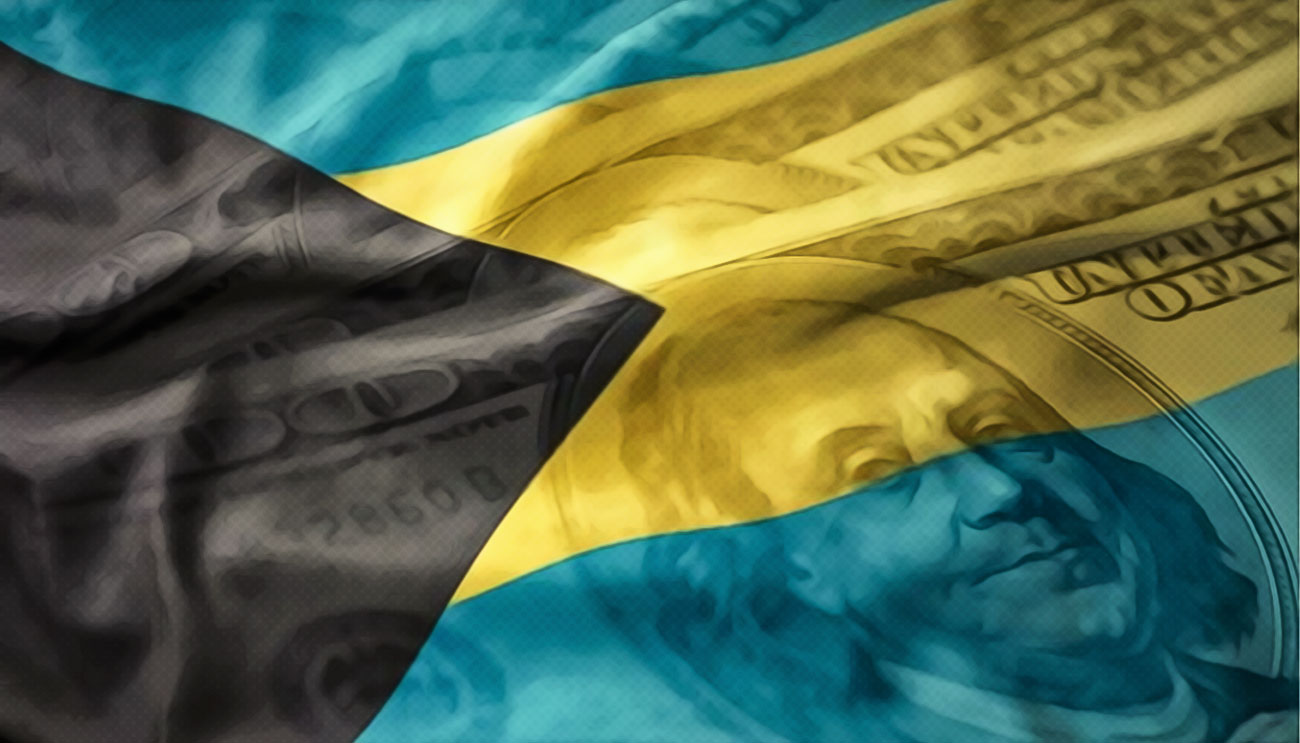 The first country to officially launch a CBDC

Sand Dollar is now accessible to all of the 385,000 citizens of the country of Bahamas. They can make their accounts by signing up with Project Sand Dollar. And once they are provided with the Sand Dollar wallet they will be allowed to make their transactions.

The distributed ledger technology (DLT)-based this digital currency is backed by the state and the country’s central bank will regulate it.

Through Sand Dollar, the country of The Bahamas aims at improving its existing financial payment system which currently runs through cash. Sand Dollar has been designed in a way that it will help the country to make its payment system better. Moreover, this central bank digital currency has not been introduced to replace cash rather it has been set up to complement the cash.

Out of the 80 percent of the central bank from across the whole world that are researching central bank digital currencies, only a few have shown some progress in this case. Apart from The Bahamas, the central bank of China is also on the verge of releasing its respective CBDC known as the Digital Yuan.