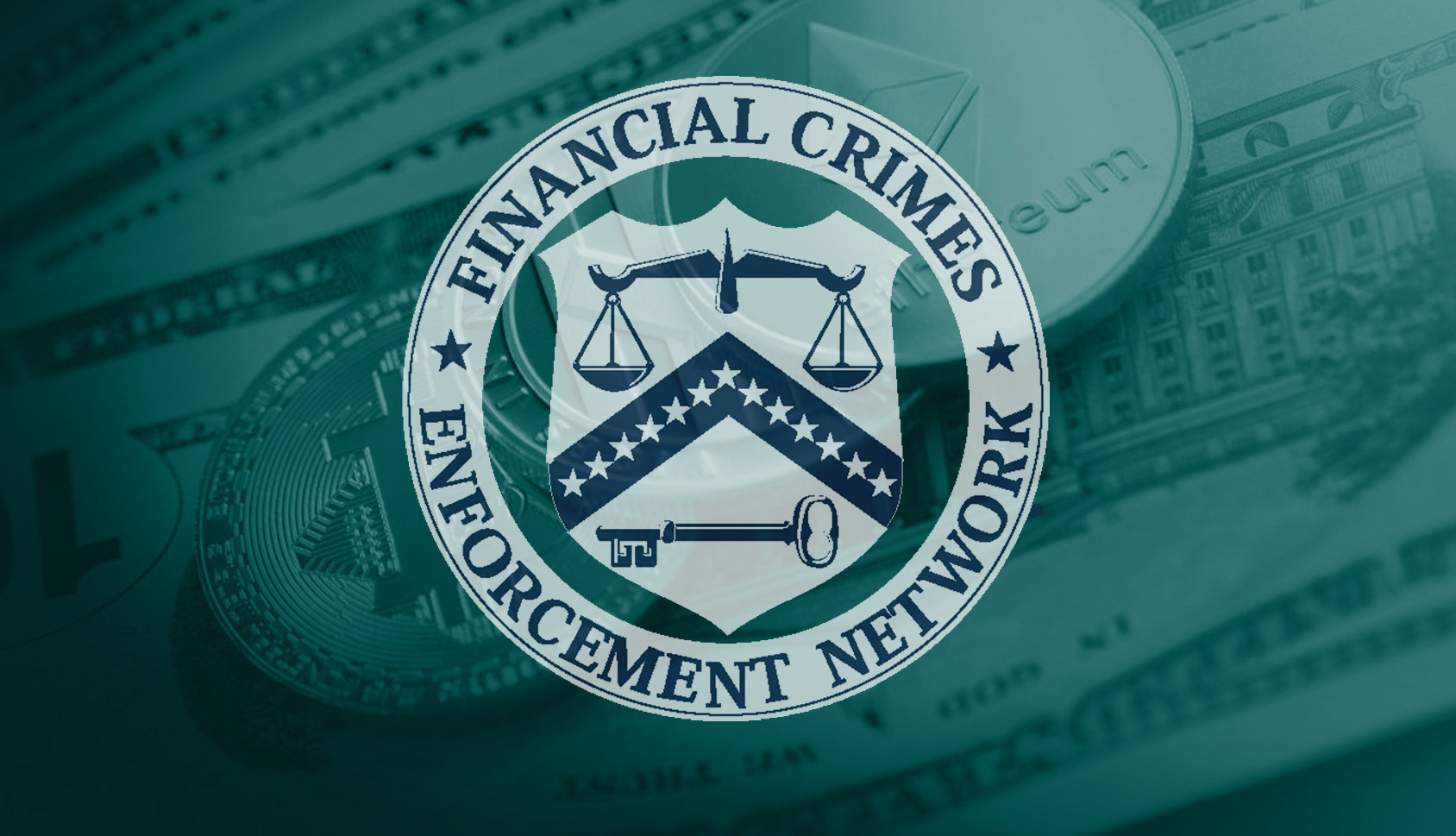 The United States Congress has passed a bill calling for Financial Crimes Enforcement Network (FinCEN) to study how blockchain technology can be adapted in a fight against financial crime.

On Sept. 19, House of Representatives passed the legislation “Advancing Innovation to Assist Law Enforcement Act,” which requires FinCEN, to carry out a study on the use of emerging technologies, including blockchain technology. The bill reads:

“The Director of the Financial Crimes Enforcement Network shall carry out a study on… whether AI, digital identity technologies, blockchain technologies, and other innovative technologies can be further leveraged to make FinCEN’s data analysis more efficient and effective.”

Representative Anthony Gonzalez, a member of the House Financial Services Committee, introduced the bill back in May. He is quoted saying:

READ  Crypto debit cards use is on the rise

“My bill makes sure that we are using the best technology we have available to find and stop the money laundering that makes all these crimes not only possible, but financially profitable for cartels, traffickers, and terrorists,”.

The bill now moves to the Senate for further consideration and approval.

He suggests that the government often two steps behind, wasting time and money on older techniques while criminals race ahead.

“It’s almost like an ostrich sticking its head in the sand. Government bureaus such as FinCEN need to study how these tools are being used and then integrate them into their own arsenal”.