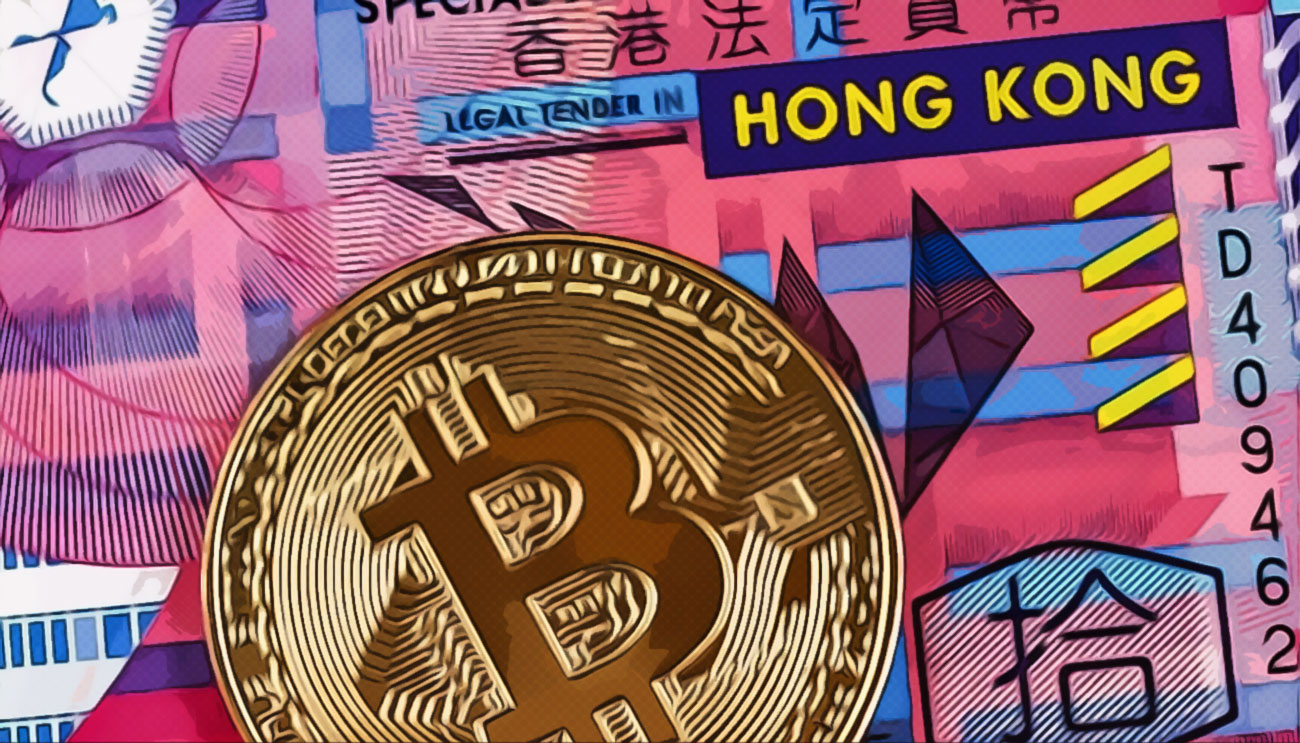 Hong Kong is banning crypto for retail traders, as the legislative bill, presented by the City’s financial regulators and treasury bureau, completed the 3-months introductory period; during which the bill was presented before the relevant parties.

Bill was prepared by Hong Kong’s Financial Services and Treasury Bureau last November. It will effectively ban crypto for retail traders and will also impel all the crypto-related platforms to attain a license from the City’s financial regulatory body SFC-Securities and Futures Commission.

According to a survey conducted by Citibank, last Sep, there were merely 504,000 total multimillionaires; with more than HK$10 million-which accounts for 1.3 million US dollars in the city with a population of 7,496,981 people.

Resultantly, if the bill is passed, 93% of Hong Kong’s population would be deprived of crypto-trading.

“Restricting cryptocurrency trading to professional investors only is different to what we have seen in other jurisdictions such as Singapore, the UK, and the US, where retail investors can buy and sell virtual assets,”

Global Digital Finance asserted that the bill goes beyond the FATF’s recommendations to curtail illicit financing.

Moreover, Flex Yang, CEO at Babel Finance highlighted the harms of the bill as he stated:

“Limiting crypto trading opportunities only to professional investors risks losing market competitiveness for Hong Kong in comparison to other markets such as the U.S., U.K. and in particular Singapore.”