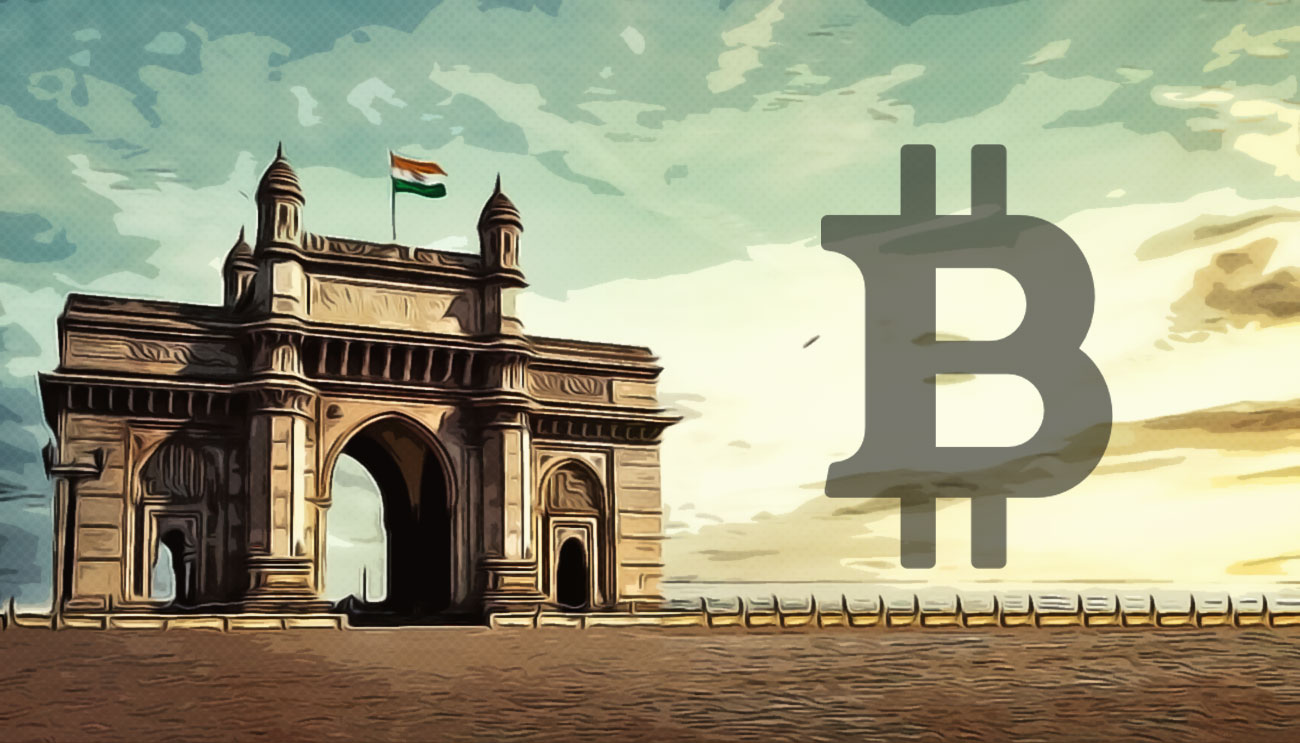 India is on the brink of banning all crypto as it plans to put forward the Regulation of Official Digital Currency Bill 2021 in the parliament.

BloombergQuint reported on 1st February that India is planning to inflict a ban on crypto investment. However, in the meantime, investors will be given a transition period during which they could be able to liquidate their crypto investments or assets.

According to India’s senior finance ministry official, the country is banning crypto because of rather an obvious reason. On account of crypto being decentralized, it has no backing of federal reserves. So, as it is almost impossible to influence crypto, India is identically taking the same route that China took.

According to the official, the country is banning all the crypto dealing through a bill which will be presented to Indian parliament-Lok Sabha- and if the bill is passed all sorts of crypto dealings will be deemed illicit as per the law.

In the meanwhile, the investitures would be given a transition period of 3-to-6 months in which they would be able to liquidate their assets and investments.

For the introduction, the government has already listed the Cryptocurrency and Regulation of Official Digital Currency Bill 2021 in the ongoing budget session of parliament. The bill states:

“To create a facilitative framework for creation of the official digital currency to be issued by the RBI,” the purpose of the Bill stated. “The Bill also seeks to prohibit all private cryptocurrencies in India, however, it allows for certain exceptions to promote the underlying technology of cryptocurrency and its uses.”

The bill clearly explicates India’s ambition to launch a cryptocurrency that would be issued by the Reserves Bank of India (RBI). Earlier India’s biggest economic rival in the region took the same path when it launched Central Bank Digital Currency (CBDC), Digital Yuan.