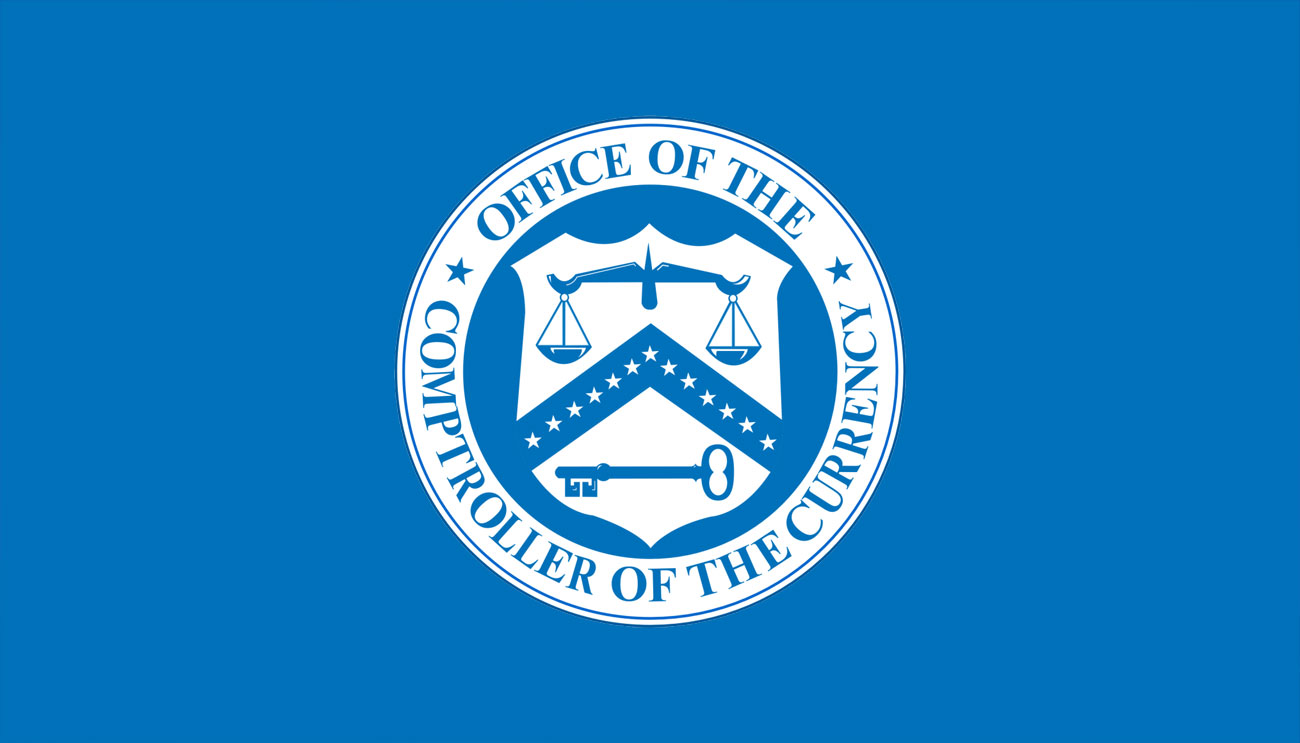 Despite having many antagonists, cryptocurrency does also have few of its friends in the financial system, and OCC is leading the charts by taking actions that will prove beneficial in providing the crypto market a safe and suitable environment.

On Monday, Jan 4, 2021, the U.S Office of the comptroller of the Currency (OCC) issued a press release in which they revealed the decision, allowing Federal chartered banks and thrifts to use stable coins and blockchains for making transactions and performing banking functions. The OCC defined guidelines, through an interpretive letter, that are relatively more friendly and amiable for Federal banks and thrifts to participate in the stablecoins and blockchain network.

Further, OCC authorized national banks and federal saving associations to participate in the independent node verification network. The letter is issued to address all the legal ambiguities related to the integration of

blockchain as validator nodes in the federal banking institutions as the letter stated:

“Our letter removes any legal uncertainty about the authority of banks to connect to blockchains as validator nodes and thereby transact stablecoin payments on behalf of customers who are increasingly demanding the speed, efficiency, interoperability, and low cost associated with these products.”

“The President’s Working Group on Financial Markets recently articulated a strong framework for ushering in an era of stablecoin-based financial infrastructure, identifying important risks while allowing those risks to be managed in a technology-agnostic way “

The letter is the continuation of the organization’s previous acts that benefited the digital market environment. When earlier in Nov 2020 rumours concerning the crypto regulations and the ban of Bitcoin were circulating in the industry, Brian Brooks responded to the rumors and assured that they are focused on coming up with the right regulations that should not kill Bitcoin and formulating the framework to curtail illicit activities involving digital assets.

Nevertheless, there is apparent disunion among the state regulatory organizations with on the one side we have SEC and on the other we have OCC. So, It will be interesting to see which one succeeds.