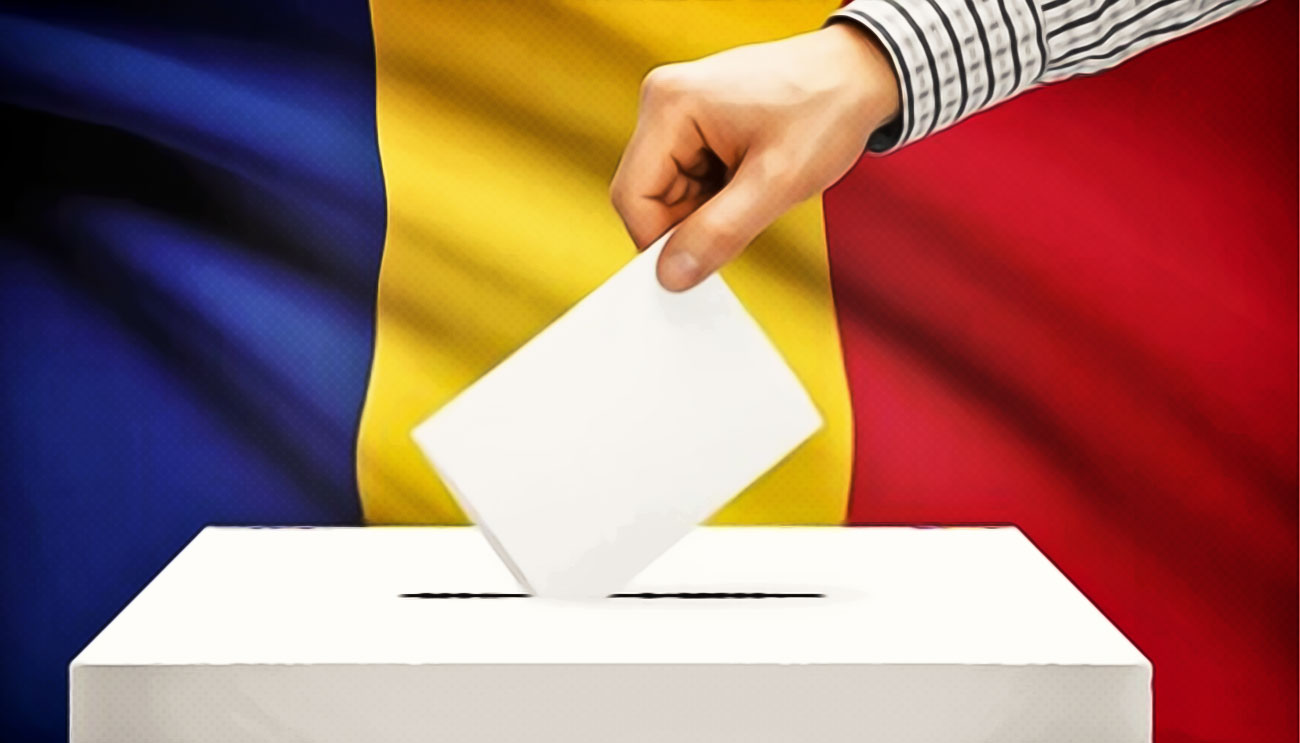 Recently on the 6th of December, national elections had taken place in Romania. During these elections, the Republic of Romania made use of blockchain technology for monitoring these elections. The blockchain technology was deployed by the Romania Electoral body known as the Permanent Electoral Authority (AEP). Moreover, the blockchain solution deployed by the electoral authority was then incorporated into the electoral system of the country in a bid to ensure the transparency of elections.

STS Proposed Blockchain as a way of monitoring turnout

The Romanian government agency Special Telecommunications Service (STS) initially had proposed the idea to utilize blockchain solutions as a way of monitoring election turnout as the main intention was to leverage blockchain technology for monitoring the process of elections. Moreover, another purpose to use blockchain solutions was to ensure the safety of elections while preventing the process of voting from illegal activities.

Japanese City of Kaga also plans to use blockchain for voting