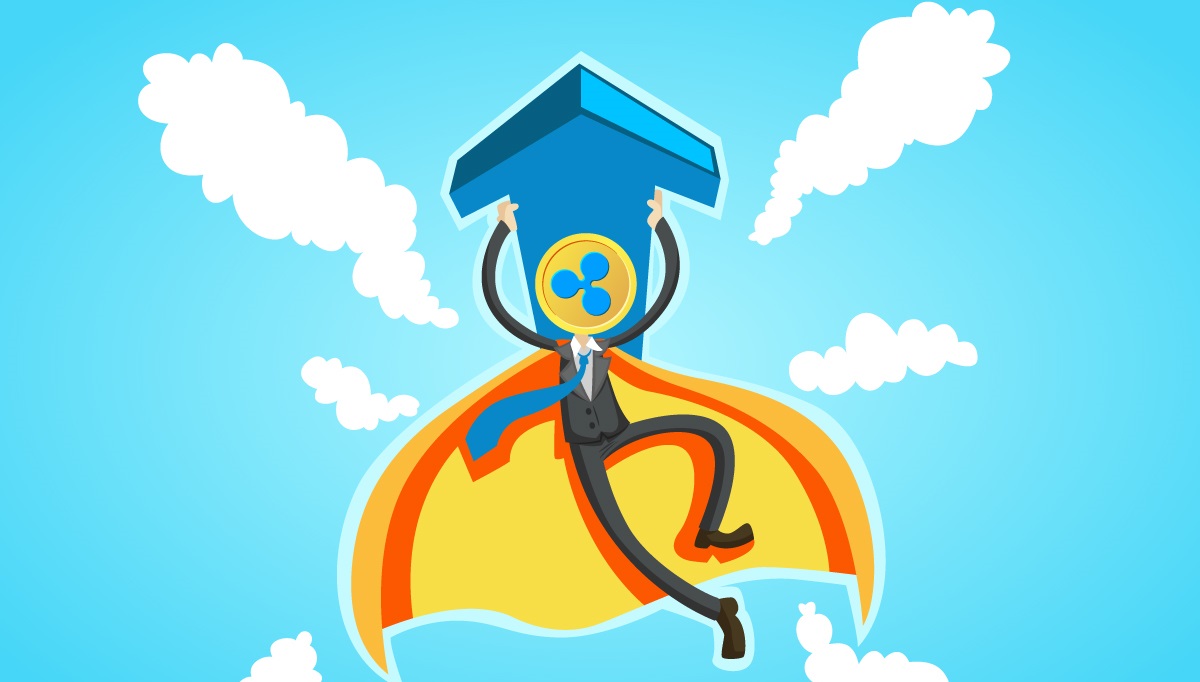 Ripple XRP is one of those prominent digital currencies that are regularly increasing in value. The currency, launched in 2012, has seen a great spike ever in its history. The crypto currency experts have noticed 4300% increase in its value up till now. Its value has increased 50% last night. The news has taken all the banks, government regulatory, and other financial institutions by a storm. Today, people are not talking about only Bitcoin, Ethereum, and Litecoin. Instead, Ripple XRP has also caught the people by surprise. This is because no one was expecting such a spike in near future. Moreover, it has been long ago that we have seen such a spike from Ripple XRP.

Although 2017 has remained successful year for cryptocurrencies with Bitcoin breaking all the records. Ripple XRP has also soared from $0.0066 to $0.34 in a short span of time. This is because it not only works as a currency but also as a payment platform. It has increased the cross border transactions speed thereby leaving Bitcoin far behind. This is due to the use of latest blockchain technology. The currency has recently spiked to $0.51 overnight. Most of the people are wondering on this bullish sign. Following may be the top reasons of this sudden increase in the value of the currency.

For a better understanding of the concept, we will explain the true working of this digital currency.

Working of Ripple XRP and Risk Factors Involved in it 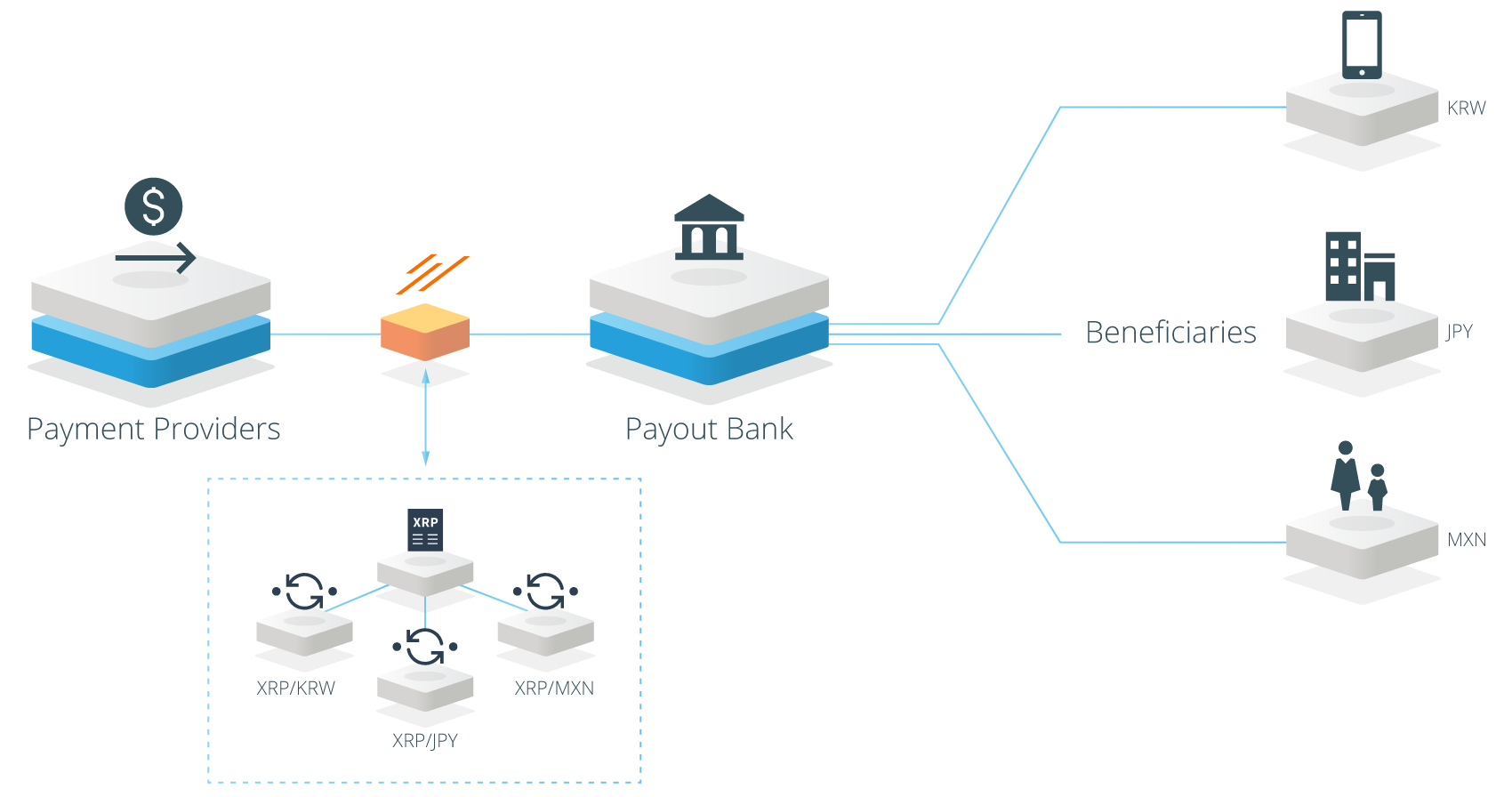 Ripple is working in two different ways. One is the payment network RippleNet and the other is currency Ripple XRP. Through its fast network, the global transactions take place in seconds. The company touts that it takes only 2 seconds to complete a transaction through its network. On the other hand, it takes more than 2 minutes to 10 minutes to complete the transaction.

Ripple is focusing more towards banks because it offers them an affordable payment solution. The company claims that the users of RippleNet can save $3.69 per payment. This is because the company is directly working with banks without intermediaries.

Because of this focusing on banks the cryptocurrency is facing a lot of criticism. This is because the platform was launched to facilitate common man. It is now, on the other hand, facilitating the banks and financial institutions. Some people also say that since its nodes are open, these can be hacked easily by the hackers. It is also a reality that the currency and the network are in infancy stage.

Where to Buy Ripple

Follow these Guides to buying Ripple XRP and Store it:

How To Buy Ripple XRP With credit/debit Card