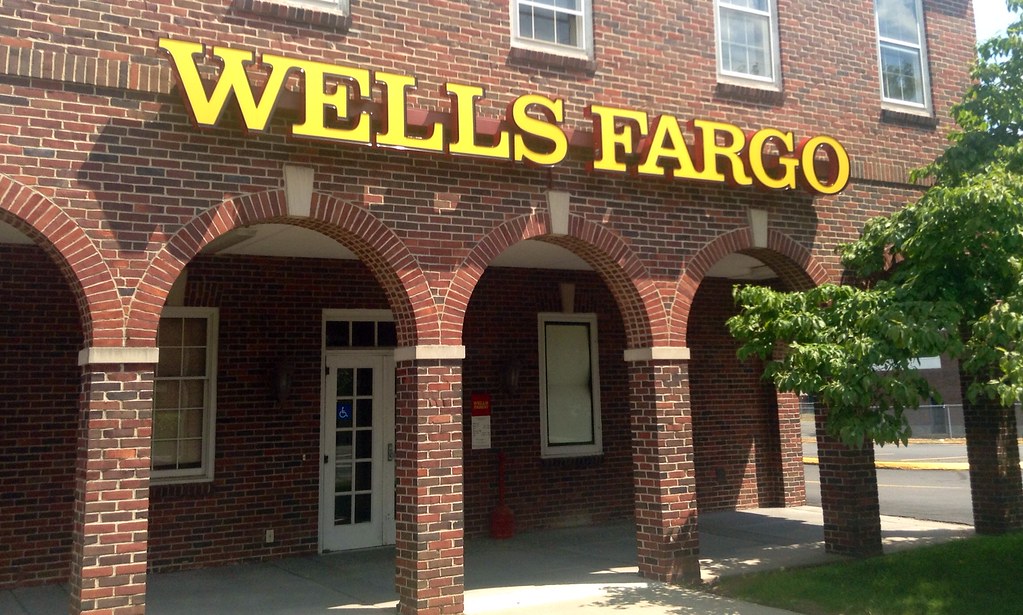 Wells Fargo Bank announced the plans to launch a pilot project of its own cryptocurrency. The currency, called Wells Fargo Digital Cash, will be pegged to the U.S. dollar and transferred using Corda blockchain technology. The main aim to facilitate cross-border payments between the bank’s own branches in real-time. The technology will allow the bank to bypass third parties in the transfer process while saving time and reducing costs.

Lisa Frazier, head of the Innovation Group at Wells Fargo said: “We are eliminating the intermediaries which can often extend the timeline to be able to do cross border money transfers,”.

There are no plans to add a coin to any exchanges or make it publicly available. It will be only used by Wells Fargo internally. Actually, clients will not even spot any differences in the way they interact with the bank.

The pilot project will be fully launched next year, however, the bank has already performed successful test transactions between Canada and the USA. After the full-scale launch, the bank plans to expand to multi-currency transfers.

Even though Wells Fargo executives have been very optimistic about the potential for blockchain technology in the financial industry as a whole, the company has been skeptical of actual cryptocurrencies due to its volatility. For the very same reason, the bank has banned all cryptocurrency purchases by credit card last year.

FinCEN to use blockchain in fighting crime