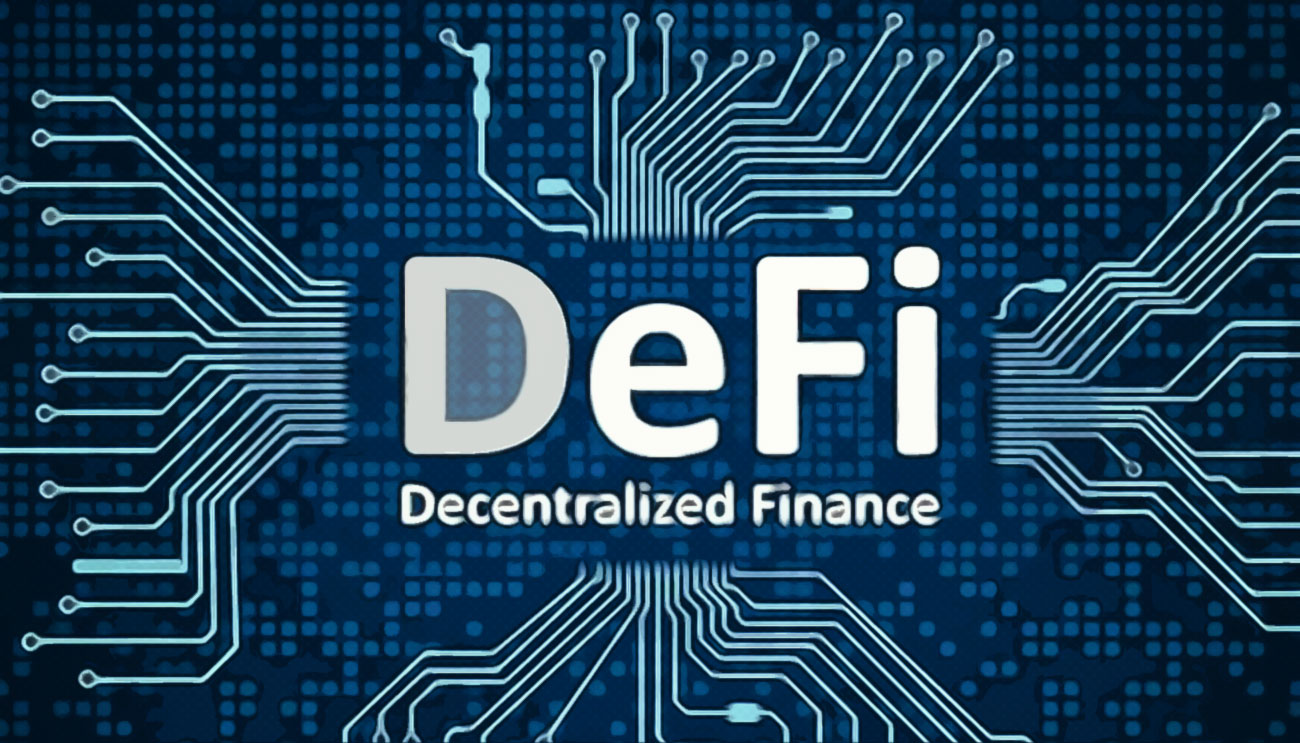 There really been a month during which any crypto-asset had surged to the level at which a newcomer Alpha has reached.

Alpha finance lab, established only in the year we are living in, has hit on overwhelming heights, in a very short span of time. Alpha’s price on November 3rd was only $0.02 which shot to $0.29 in just the following three weeks and according to Coingecko, its current price is 0.27. In the meantime, it has seen a growth of 1,350%.

The Spartan group and Multicoin Capital, thesis-driven crypto funds are backing decentralized lending protocol Alpha. As far as its organizational structure is concerned, Alpha Finance Lab is a team of professional coders and operators. Who are, seemingly aiming to provide interrelated or harmonious products, and same is the case of many other DeFi protocols. Which is resulting in the rise of DeFi super Apps.

It is not so long to go when we can see Alpha being home to the suite of products. Through which some fees will be generated. Which will end up benefitting the users or investors and it will also have a positive impact on the whole network.

Initially, Alpha stepped into the market with a relatively simple product, Alpha Homora. Through which users can be enabled to lever-up on their DeFi yields.

The one more thing Alpha Finance Lab is doing, by using DeFi’s composability in their favor (utilizing Uniswap, SushiSwap, and Now Aave) is that it is providing users with the space to make quick execution and ease of implementing value capture, later on.

Moreover, the way Alpha is developed, it can work across multiple chains i.e. Binance smart chain, and also supports many Decentralized Finance Assets including a new partner the open-source DeFi Protocol, Aave. Further, the Digital coins can also be stacked and shares of interest can be earned through network fee.

Conclusively, it would not be a wrong thing to say that despite the DeFi market’s Extreme volatility the newcomer is performing quite exceptionally.