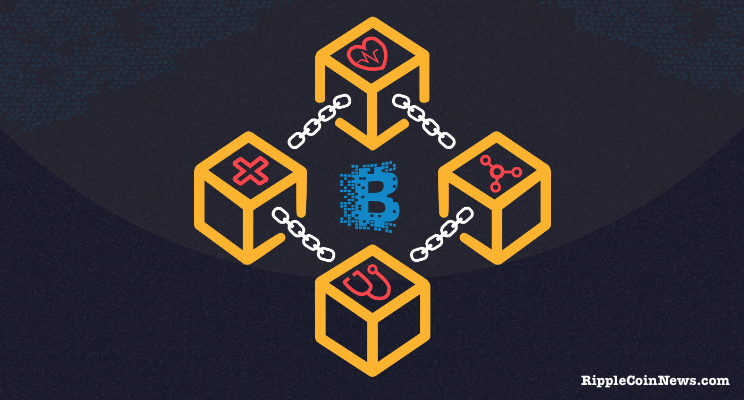 Blockchain and cryptocurrency has emerged as a buzz word in various fields of life over the past decade. The skyrocketing values of cryptocurrencies in the end of 2017 have given these words a wider proposition. There are only a few who have no acquaintance with these words. Also, fractions of the people who frequently use these words understand the real sense and meaning of these words. Earlier, blockchain technology was associated with Bitcoin. But, nowadays, this technology seems revolutionizing almost all the fields of life. The researchers are busy in increasing scalability and security features of this raging technology.

After a lot of research, the experts have concluded as that blockchain is a kind of public ledger that stores all the transactions taking place in digital world. One of the peculiar features of blockchain is that every transaction is stored in a separate block and shared by everyone in the network. All these blocks are linked with one another thereby resisting alteration in the ledger. Cryptography and distributed consensus algorithms are the techniques to secure these transactions. The increasing digitalization and smartness trends over the world have made blockchain a wider proposition for the people to understand.

There are two types of blockchain technology being widely used around the world. These are:

These are the most commonly used blockchains in which every user of the network takes part in the consensus. It is this blockchain in which each block is secured through a security key. These types of blockchains are accessible for all but no one can either copy or temper the transaction that takes place. 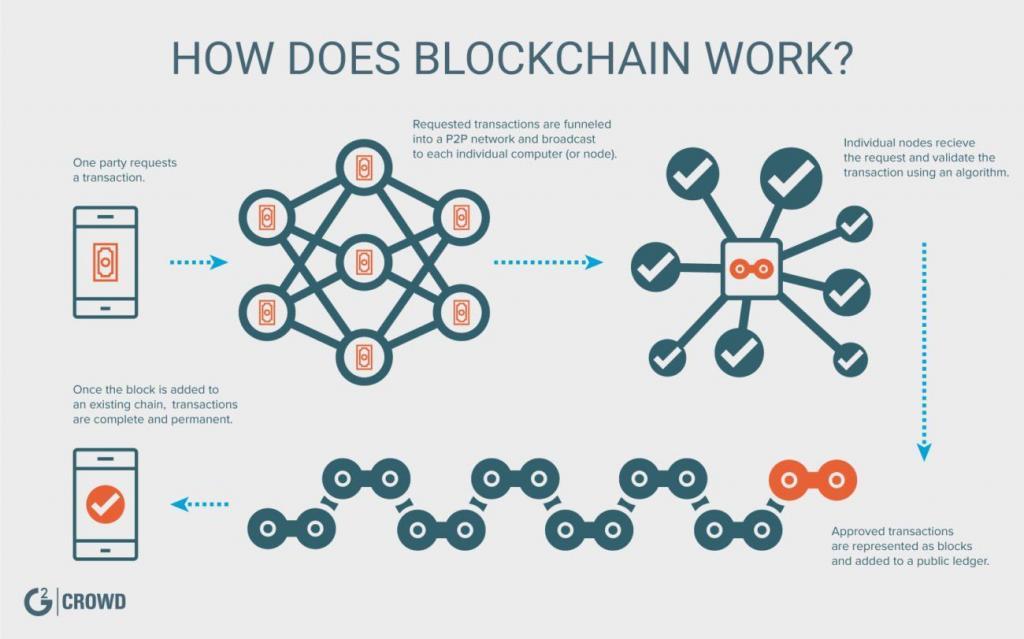 1-Taking Place of a Transaction

The very first and the most important thing to understand the working of blockchain technology is that it requires a transaction. The transaction can take place between two individuals or businesses irrespective of their locations. One of these becomes the sender and the other becomes the receiver.

3-Formation of a Block

When the transaction is validated by computers in the network, it is stored in a separate block. This block contains all the information regarding that transaction. This information may include time, date, amount, digital signatures, and much more. These blocks are visible to all the individuals or businesses in the network and, therefore, alteration in its record becomes impossible. This new block is appended to an already existing blockchain database. The information in each block is saved through cryptography and certain other distributed consensus algorithms.

The last step in the working of blockchain is the allotment of a code or hash to that block. This code is allotted after everything about the transaction is verified. This code is always unique which makes the transaction secure. Here, it is important to mention that new block can be added to the blockchain only after it is given a certain code. Also, this new block becomes visible for general public after addition to an existing blockchain or database.

Being an open source technology, blockchain is widely used in various fields of life. The increasing use of this technology has revolutionized many businesses around the world. Some of its advantages are:

Blockchain technology is widely used across the world for its lightening fast speed of global transactions. Here, it is pertinent to mention that adoption of this technology has revolutionized the banking industry all over the world. This is because the global transactions that used to take place in 15-20 days are now taking place within seconds. For example, a global transaction is completed in just 0.3 seconds in Ripple’s blockchain network.

The increasing security threats in the financial world have also increased the usage of blockchain technology in various fields. The high degree of encryption in this technology makes each and every transaction secure. Moreover, the availability of blocks in the form of public ledger to everyone in the world makes it impossible for all to alter the transactions. All the blocks that store information about certain transactions are secured with hashes/codes which are unique. The researchers and experts are still busy in increasing the security of transactions taking place in digital world.

The scope of blockchain technology is also increasing with every passing day because of its cost effectiveness. This technology has eliminated the role of intermediaries in financial transactions that has not only increased the transactions’ speed but has also made these cost effective. There is no need of any documentation in blockchain network which has also eliminated the delays in transactions. The sender and the receiver are directly connected to each other through blockchain network and are kept informed about the status of the transaction.

Collaboration is also among the most important advantages of blockchain technology because both the sender and the receiver collaborate with each other throughout the transaction process which makes it satisfactory and frictionless. This also makes blockchain technology trustworthy and fast because there is no need of the third party.

Lastly, blockchain technology is also being widely used because of high degree of accuracy in the transactions. The visibility of blocks to all on the network makes transactions transparent. Also, the links among these blocks increase the accuracy of the technology because the information in these blocks can neither be copied nor changed.

How do Cryptocurrencies Use Blockchain?

There are more than 1400 cryptocurrencies that are using blockchain technology in their own particular ways. Bitcoin was the first cryptocurrency that used this technology. Keeping in view the various problems in its network, various alt coins are using this technology in different forms. For example, in Bitcoin’s network every new block is created after ten minutes which verifies the transaction. On the other hand, in Ethereum blockchain this time is reduced to 10-20 seconds and this time decreases to 0.3 seconds in Ripple’s blockchain network.