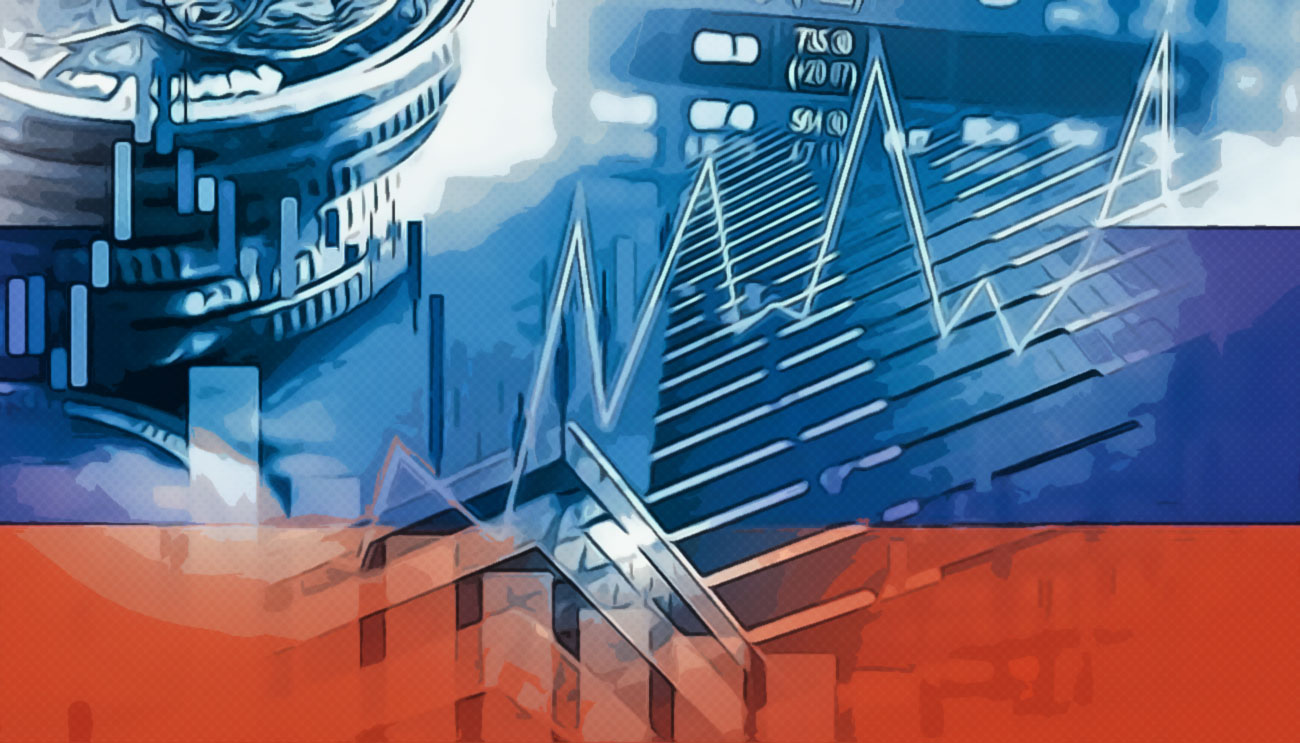 The central bank of Russia is considering initiating pilot trials for its Central Bank Digital Currency (CBDC) known as Digital Ruble in the first half of the next year. Various banks in the country want to become a part of this pilot trial of the country’s central bank digital currency.

The non-public pilot trials of the digital ruble are expected to take place in the first half of the year 2021 and Russian banks are showing a positive attitude towards the testing of this centralized digital currency. According to a report from a local media outlet Izvestia published on the 16th of October, there are at least five banks in the country that have desired to participate in the testing of the digital ruble.

Reportedly, these five banks are mortgage bank Dom, RF, the Credit Bank of Moscow, Crimea’s Russian National Commercial Bank, Promsvyazbank, and the commercial bank Zenit. All of these five banks are backed by the state. The Russian National Commercial Bank of Crimea wants to bring the most innovative and modern banking technologies to Crimea. Therefore, it has expressed his interest to become a part of the first pilots of the central bank digital currency and wants to be actively involved in it.

Furthermore, the report of the local media outlet revealed that once the digital currency is rolled out and adopted publically, Russia plans to utilize its centralized digital currency for various benefits and for the distribution of salaries.

Commenting on this, the key representative of Russia’s crypto-related legislation efforts and a member of the Russian State Duma, Anatoly Aksakov stated that the country of Russia is gearing up for acknowledging its proposed central bank digital currency both in terms of legal as well as technological aspects. The pilot trials are expected to occur next year after “On Digital Financial Assets” the country’s proposed law will come to an effect on the 1st of January next year.