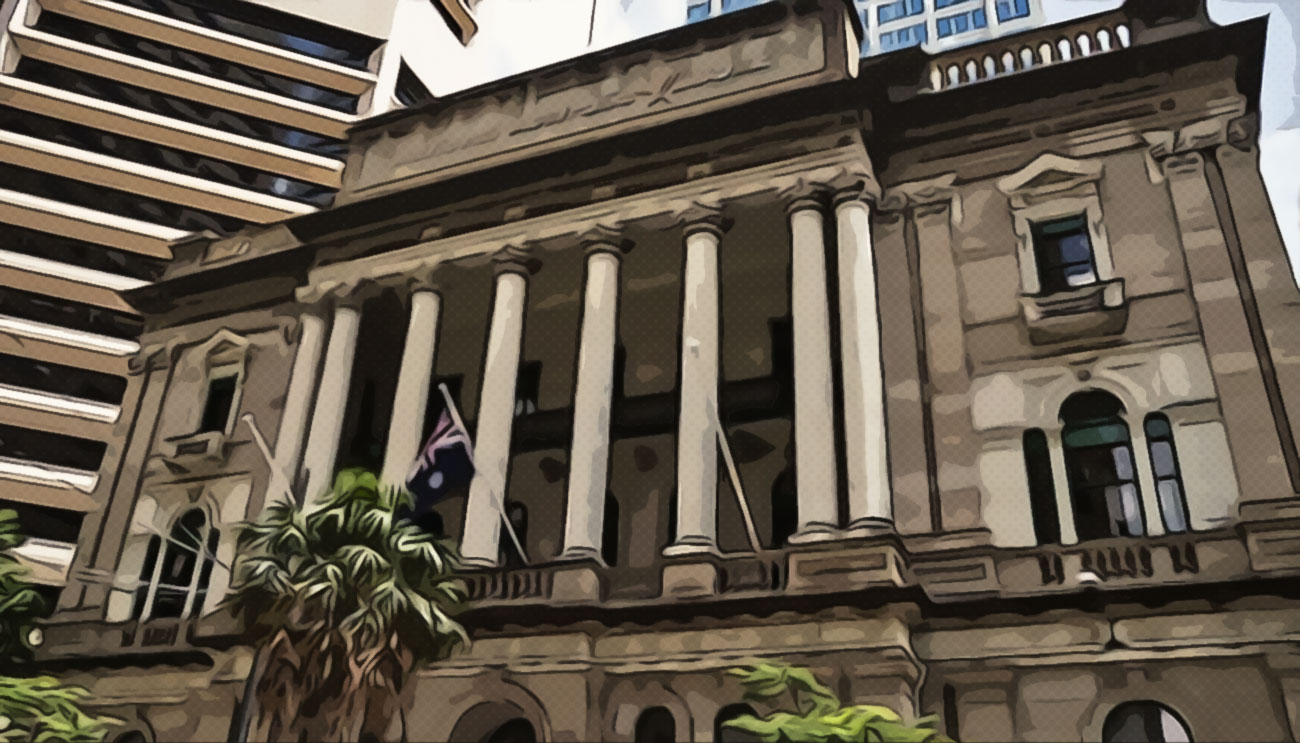 Banks in Australia are expanding the blockchain platform Lygon in the country for commercial use. According to a report from NS Banking that was published on Sep 2, Commonwealth Bank of Australia (CBA), Australian Banks ANZ, retailer Scentre Group and IBM as well as Westpac are going to expand the Lygon blockchain platform for commercial use in the country. The purpose of implementing the Lygon platform is to make the process of issuing a bank guarantee faster.

The Lygon blockchain platform is being commercialized in Australia for digital bank guarantees. As soon as the Lygon platform is implemented in the country, the Australian banks will be able to issue a bank guarantee within the duration of only one day. While on the other hand, banks usually take almost one month when they issue a paper-based bank guarantee.

So it means that the commercialization of the Lygon platform will reduce the time that banks take to issue a guarantee from one month to one day while making the process faster.

While commenting on this the Chairman of Lygon Nigel Dobson said:

“The commercialisation of the Lygon platform represents a significant milestone for blockchain technology in Australia and globally. We’ve gone from a proof of concept to a newly incorporated company and commercially available platform in two years – at a time when the demand for digital has never been stronger. In digitising a bank guarantee, we’ve essentially transformed a three-way contract. We’ve digitised the paperwork, the process and the legality behind it. This means wherever there’s a manual, paper-based process based on legal frameworks or similar regulations, we can apply Lygon.”

There is likely a chance that the Lygon platform will be made available to the general public at the beginning of the next year.