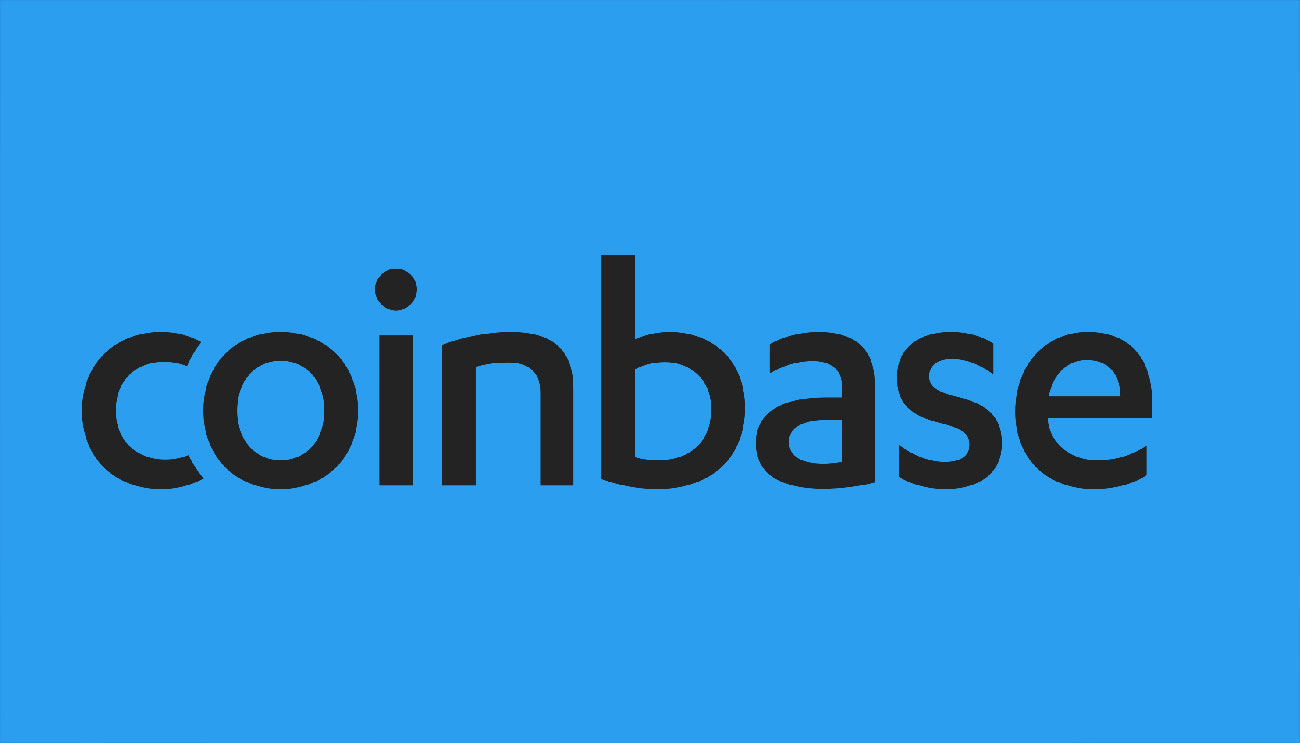 Crypto exchanges still dealing or have recently benefited through the trade of XRP are jolted as a Missouri resident filed a class-act lawsuit against Coinbase in the Northern District Court of California.

Complainant, Thomas C. Sandoval, accused famous crypto exchange Coinbase of selling XRP as unauthorized security and of receiving commission over it. In a lawsuit filed by the plaintiff with the District Court in California, he revealed that before the SEC filed a lawsuit against Ripple, he purchased XRP through Coinbase against which exchange charged commission from him.

Despite being aware of the fact that XRP is not a digital currency but security, Coinbase does not refrain from trading it, alleged the plaintiff. The lawsuit further asserted that Coinbase also violated the Unfair Competition Law (UCL) of the State of California. As he stated:

“Defendant’s actions were also “unfair” as that term used in the UCL, in that by selling XRP securities Defendant gained an unwarranted competitive advantage over digital asset exchanges that only sold commodities. As a result of Defendant’s conduct, Coinbase received commissions from Plaintiff and all other Class members.”

Nevertheless, Coinbase announced on Tuesday that the XRP trade would be suspended as of Tuesday, January 19, 2021, at 10 AM PST, in the blog post published by Paul Grewal, Chief Legal Officer at Coinbase on 29th of Dec.

Furthermore, the blog post noted that the suspension of XRP trade would not affect the access of customers to their XRP wallet for deposit and withdrawal as they will continue to support XRP on Coinbase Wallet and Coinbase Custody.

A quick recap of the lawsuit filed against Ripple:

Ripple among its CEO Brag Garlinghouse and Christian Larsen has been sued by SEC over selling $1.3 billion worth of unauthorized securities without being registered as a security with the commission. The series of events kindled by SEC press release, announcing Lawsuit against Ripple is contemporarily culminating in the dilution of Ripple’s XRP value.

Till now 13 crypto exchanges have either suspended the XRP trade or have delisted it from their platform. Binance was the last one in the list who has announced on Wednesday, 30th of Dec that it plans to delist XRP from the Binance platform effective 10:00 a.m. ET on Jan 13, 2021.